The 17-year-old broke into the Vasco senior set-up last term and has contributed two goals and one assist for the Brazilian outfit. 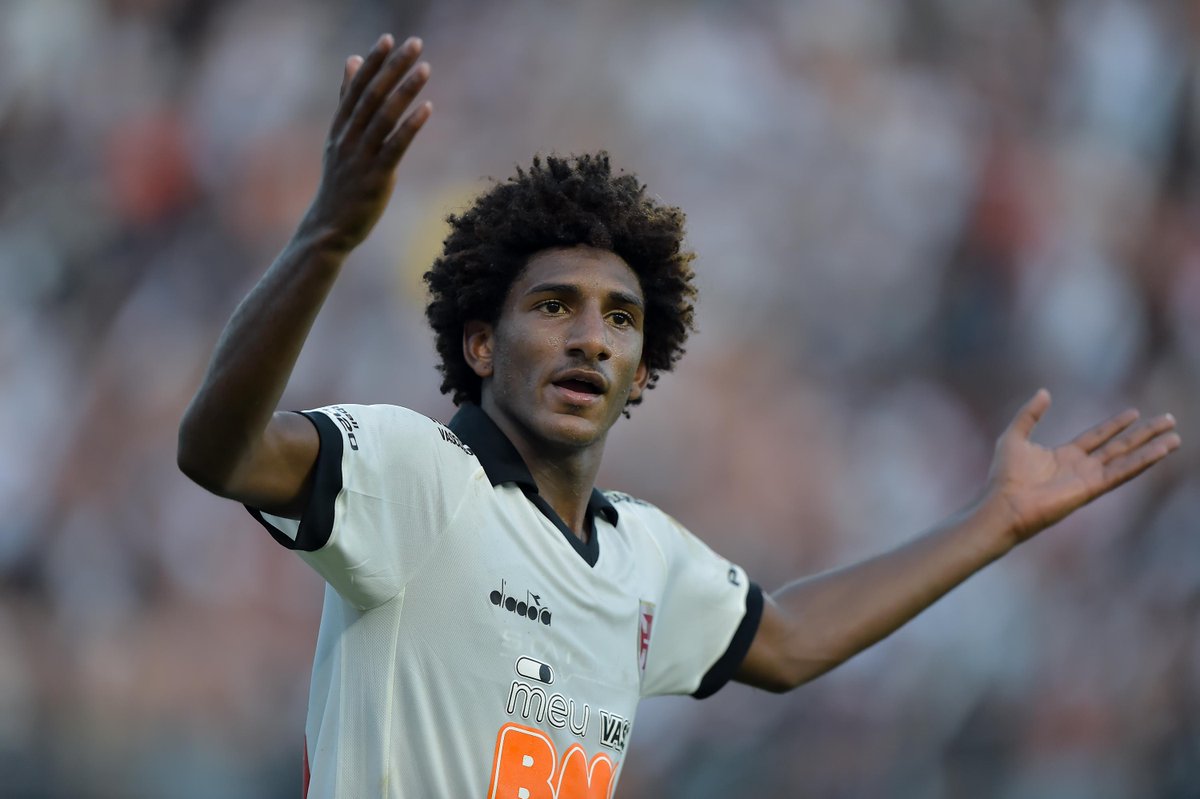 The youngster’s performances are understood to have caught the attention of a number of European heavyweights, with the runaway Premier League leaders Liverpool among the clubs keeping tabs on the player’s situation, according to A Bola.

The Reds could have stiff competition for Magno’s signature, though, Juventus, Lazio and AS Roma are also thought to be weighing up moves for the Brazil U17 international striker.

The report adds that the Portuguese giants Benfica have already made an offer of €1million for the teenage winger, but Vasco are hopeful that the interest in him could spike up that price tag further.

Magno’s contract runs until 2022 and includes a £29.8million release clause.