The Ivory Coast international has less than 12 months left to run on his contract and is on the verge of extending his deal at San Siro. 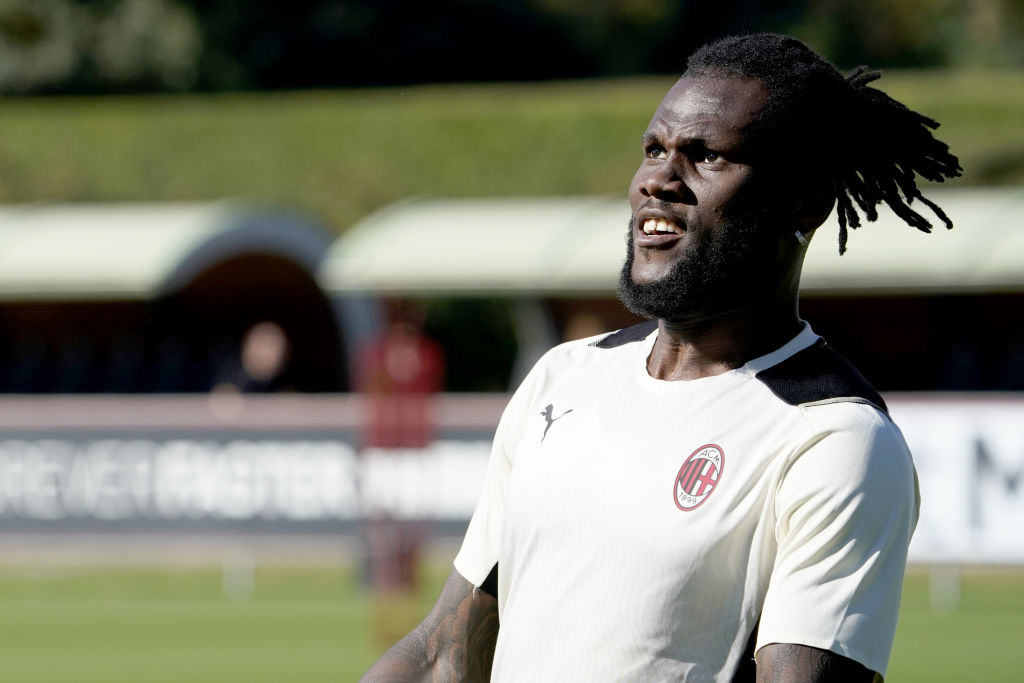 However, Ilmilanista reports that both Premier League rivals Liverpool and Man United are monitoring the 24-year-old midfielder’s situation and will contemplate a move at the beginning of 2022.

AC Milan director Paolo Maldini is still hopeful that the 18-time Serie A champions will be able to agree a new deal with the Ivorian, who has also been linked with Chelsea and Tottenham Hotspur.

However, Kessie is said to be demanding around €6.5m per season for a five-year contract, a figure the Rossoneri are not prepared to pay.

Kessie racked up 187 appearances in all competitions for Milan since his move from Atalanta in 2017.