Liverpool have reportedly slapped a £20million price tag on Divock Origi’s head after reports surfaced linking him with a move to Newcastle United.

Origi spent last season on loan at Wolfsburg, but although Liverpool manager Jurgen Klopp opted to keep the 23-year-old at Anfield for the first half of the season, the midfielder is yet to make a single appearance for the Reds. 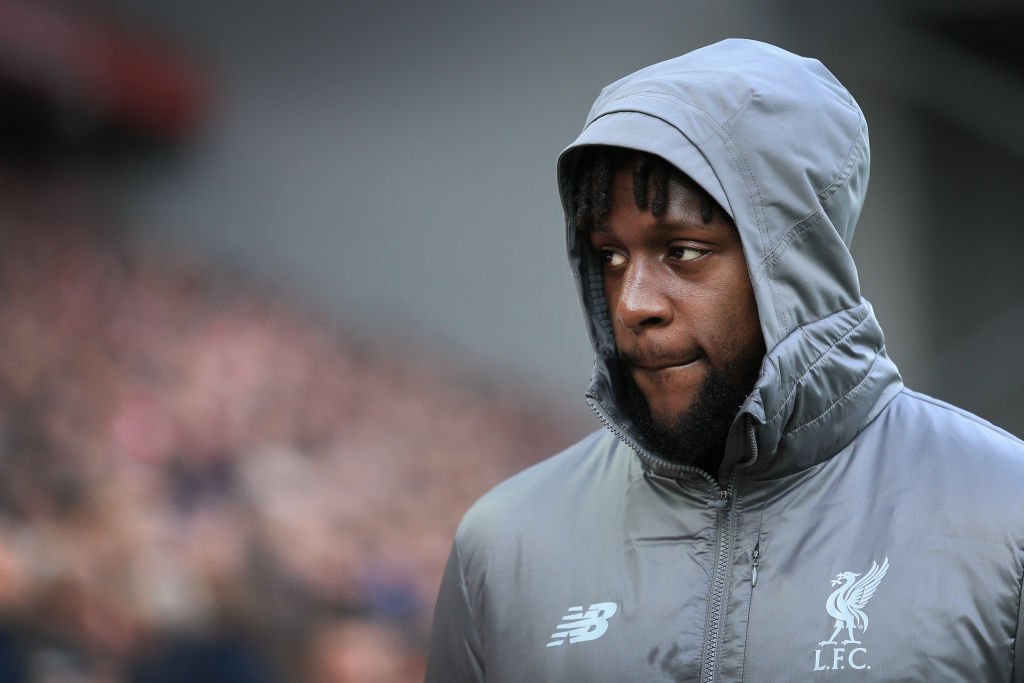 Newcastle United are said to be one of a number of clubs considering an offer for the Belgium international, and according to the Liverpool Echo, the Reds have decided on the player’s asking price.

The Merseyside giants have maintained a strong stance regarding Origi’s valuation, with the club doesn’t want to sanction another loan spell to another team.

Origi has not played for Liverpool since 2017-18 campaign.