It has previously been reported that the Brazilian has already emerged as a target for Chelsea, Manchester United and Paris Saint-Germain but it has been suggested that as many as five more European teams are keen on the 19-year-old midfielder.

According to ESPN, Liverpool – as well as Napoli, AS Monaco, Schalke and Zenit St. Petersburg are also said to be interested in the central midfielder at the start of 2017. 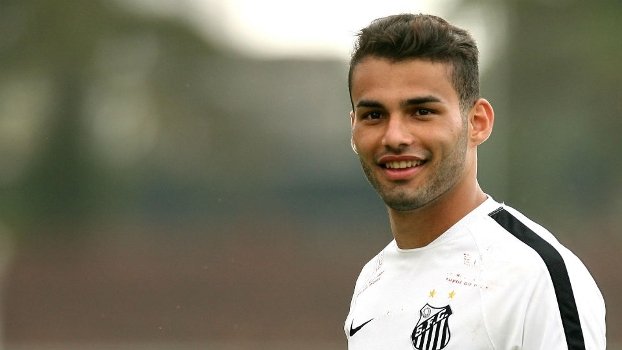 Maia, who played a pivotal role in Brazil winning Olympic gold last summer has made 60 league appearances for Santos.

Having three seasons under his belt since making his debut at the age of just 16, he has represented his nation at Under 17’s through to Under 23 level.

The youngster, who is regarded as one of the top prospects, has made 35 appearances for Santos this season, establishing himself stable into the first team after coming through youth set-up.