Liverpool are reportedly interested in signing West Ham United midfielder Pedro Obiang at the end of the season.

The Spanish midfielder, who joined the Hammers from Sampdoria in 2015, has emerged as one of the most under Slaven Bilic’s guidance – making 18 Premier League appearances so far this season. 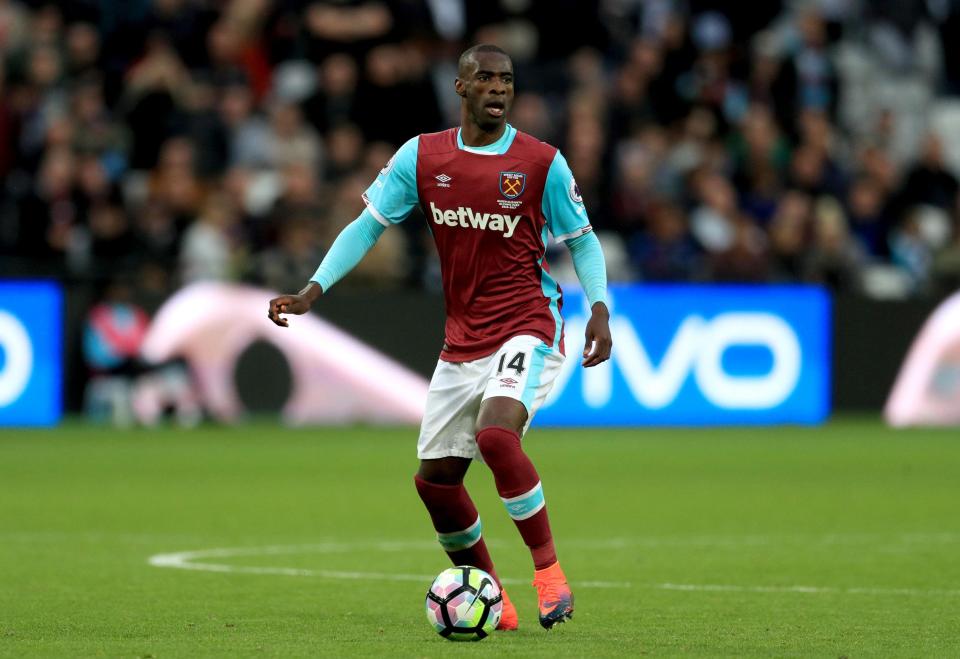 It is understood that Reds boss Jurgen Klopp prepares for another squad overhaul at Anfield ahead of next season and The Sun claims, Obiang’s recent performances have caught the attention of the German tactician.

Klopp has been highly impressed by Obiang’s form this season and will continue to keep an eye on his progress over the coming weeks, before making a final bid.

The same report adds that West Ham are hopeful to keep hold of the 24-year-old playmaker, but would consider offers somewhere in the region of £18 million.

Obiang has two years left on his current deal with the Hammers.