The two Manchester giants are ready to flex their muscles in the race for the signature of Lyon star Tanguy Ndombele, according to The Sun.

City are reportedly ready to go to battle with United for the France international this summer. 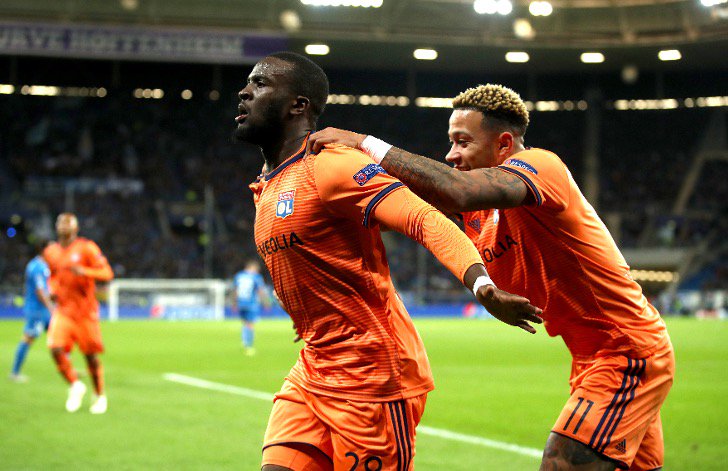 The reigning Premier League champions have identified Ndombele as an ideal candidate to replace Fernandinho at the Etihad Stadium.

With the Brazilian is set to turn 34 in May, the report goes on to claim that City boss Pep Guardiola has made the Lyon midfielder his number one target to strengthen his midfield options ahead of next season.

The Citizens will have their work cut out to sign the 22-year-old Frenchman interest from their league rivals the Red Devils.

City are currently sitting at the top of the Premier League table with 11 games left to go in the title race.