Manchester United have reportedly “explored” the possibility of signing Real Madrid winger Lucas Vázquez, according to Spanish media outlet Marca, as quoted by the Daily Mirror.

The Red Devils have reportedly taken the lead in the race to sign the Spain international in the summer transfer window. 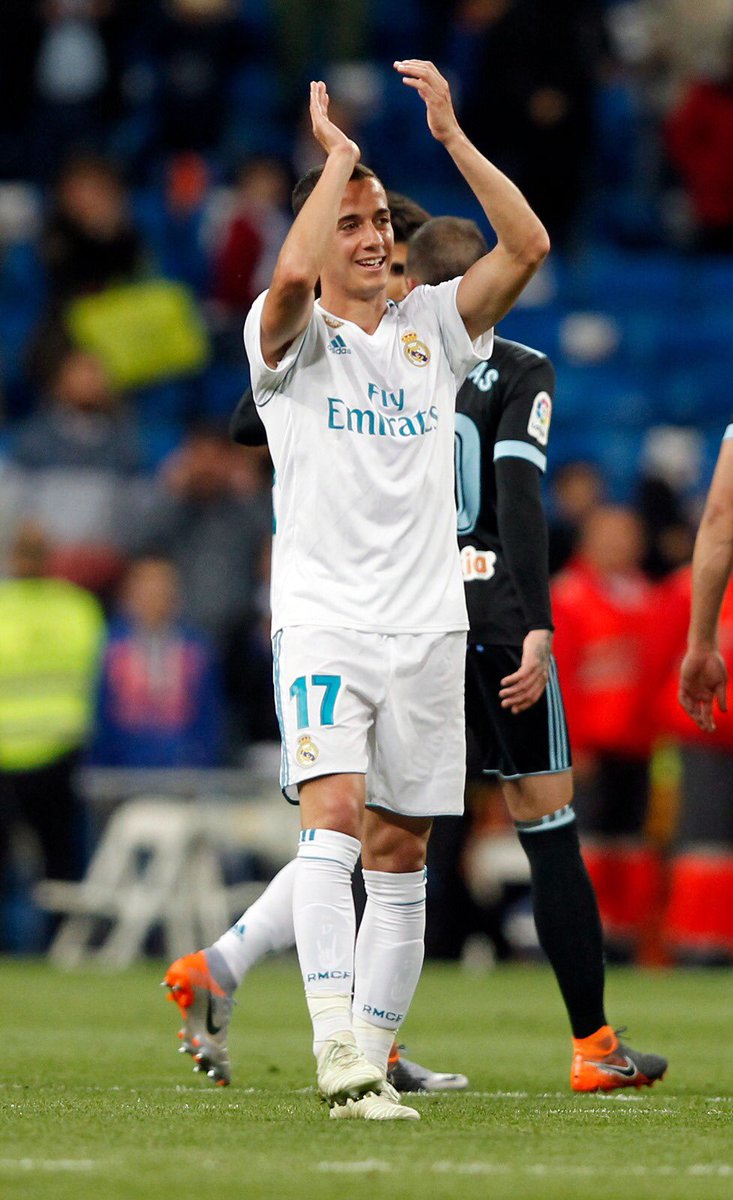 The report adds that the 20-time English champions view Vazquez as a potential replacement for Anthony Martial ahead of next season.

Arsenal and Liverpool are also credited with an interest to sign the versatile playmaker to reshape their respective squads ahead of the new Premier League campaign.

However, Marca goes on to claim that Los Blancos would be reluctant to sell the 27-year-old winger this summer.

United have already signed the Brazilian Fred in a £52m deal from Shakhtar Donetsk and have also added Portuguese defender Diogo Dalot in a £17m deal from FC Porto earlier in the summer transfer window.