The Red Devils will sign at least one new centre-back in the summer transfer window, with the likes of Eric Bailly, Phil Jones and Axel Tuanzebe set to leave Old Trafford ahead of the 2022-23 campaign. 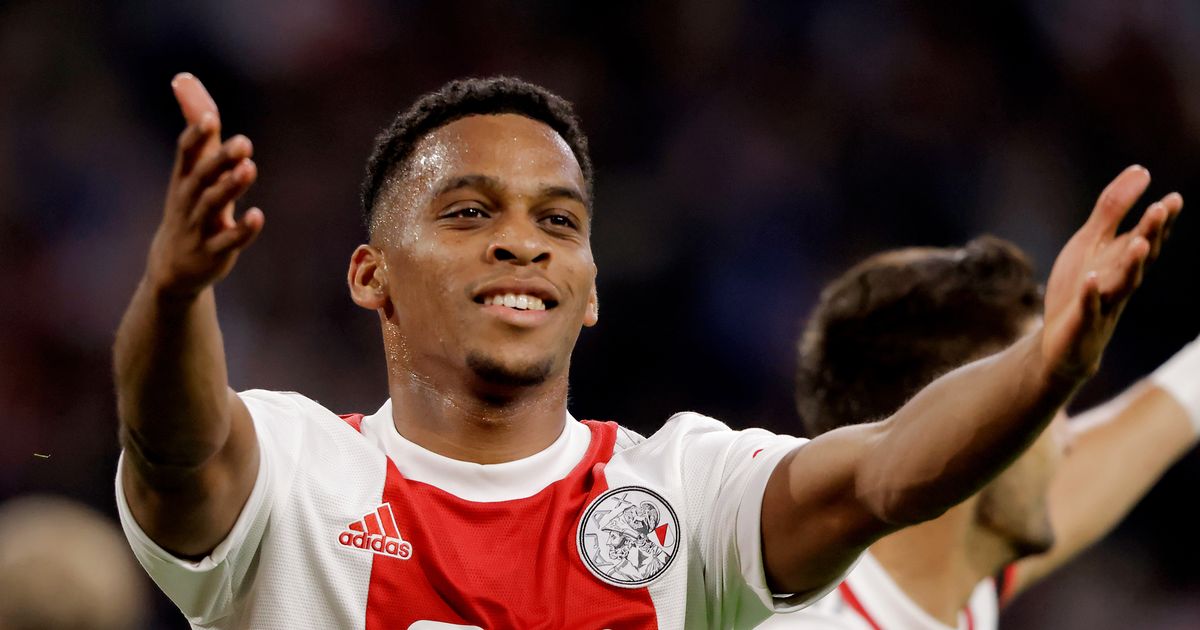 Timber has been heavily linked with a move to Manchester United over the last few months, and according to Fabrizio Romano, the 20-time English champions have a ‘concrete and serious’ interest in the 20-year-old defender.

The Dutchman has impressed for Ajax during the 2021-22 campaign, contributing three goals and two assists in 43 appearances across all competitions.

The Netherlands international only has a little over two years remaining on his contract, and it is suggested that the youngster could be available for a fee somewhere in the region of £30m.