The Portuguese boss is reportedly intent on bringing the Greece international to the Old Trafford in this summer’s transfer window. 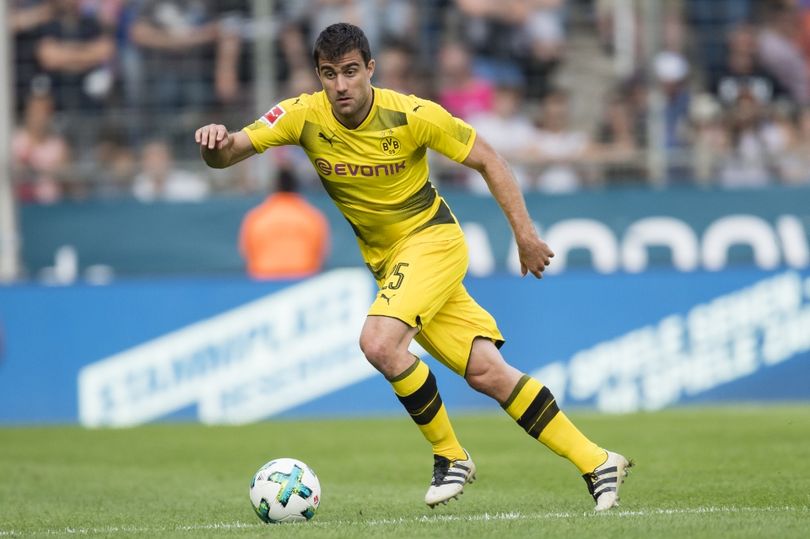 Speculation surrounding the futures of both Phil Jones and Chris Smalling has led to rumours that the Red Devils will be in the market for a new centre-back at the end of the 2017-18 campaign.

Toby Alderweireld from Tottenham Hotspur is among those to have been linked with the 20-time English champions, but according to German outlet Kicker as quoted by Express, Mourinho is keen on signing the 29-year-old Papastathopoulos, whose current Dortmund contract expire at the end of the 2018-19 season.

Papastathopoulos is closing on 200 appearances for Dortmund following his arrival from Werder Bremen in 2013.