Manchester United have reportedly “explored” the possibility of signing Jadon Sancho from Borussia Dortmund in January, according to The Guardian.

The Red Devils are pondering a January move to try and sign the talented 19-year-old midfielder from Borussia Dortmund.

United have already identified the teenager as a summer transfer target, but they could make their move in the mid-season transfer window after having been alerted to his “troubles” at BVB. 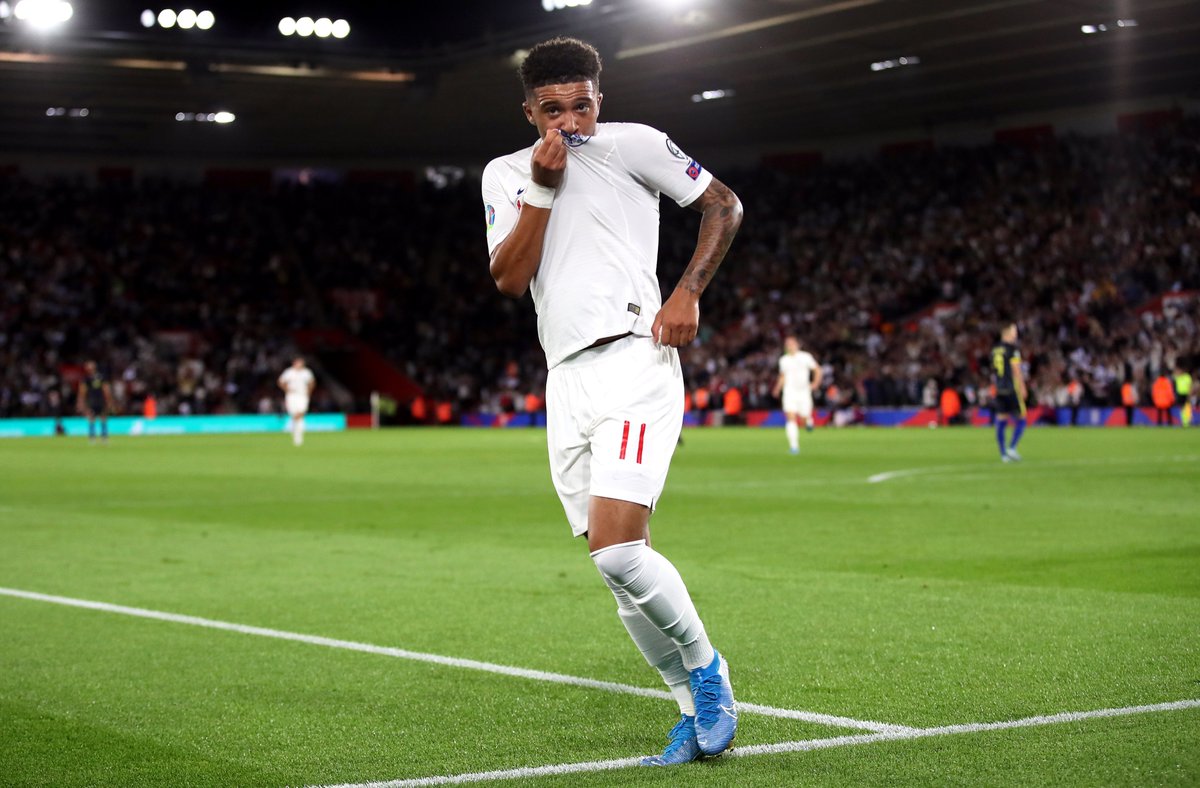 The England international was reportedly fined and dropped by the German outfit last month after being late to report back to training after national duty.

He is widely regarded as one of Europe’s most exciting young talents and it remains to be seen whether the youngster could end up leaving the Signal Iduna Park club in January.

Man United could be set to face fierce competition from the likes of Real Madrid and Liverpool to sign the Englishman in January.

Sancho has been in impressive form for Dortmund so far this term, contributing three goals and five assists in nine Bundesliga outings for the club.