Manchester United are reportedly ready to break the bank to sign Atletico Madrid ace Antoine Griezmann this summer, according to Spanish newspaper Marca.

It has been reported that the Red Devils are ready to pay the Frenchman as much as £12m-a-year in wages in order to convince him to available for the Old Trafford outfit.

The 26-year-old has long been linked with a move to the 20-time English champions, have regularly been touted as a possible destination for the France international, who is understood to have an £86 million release clause. 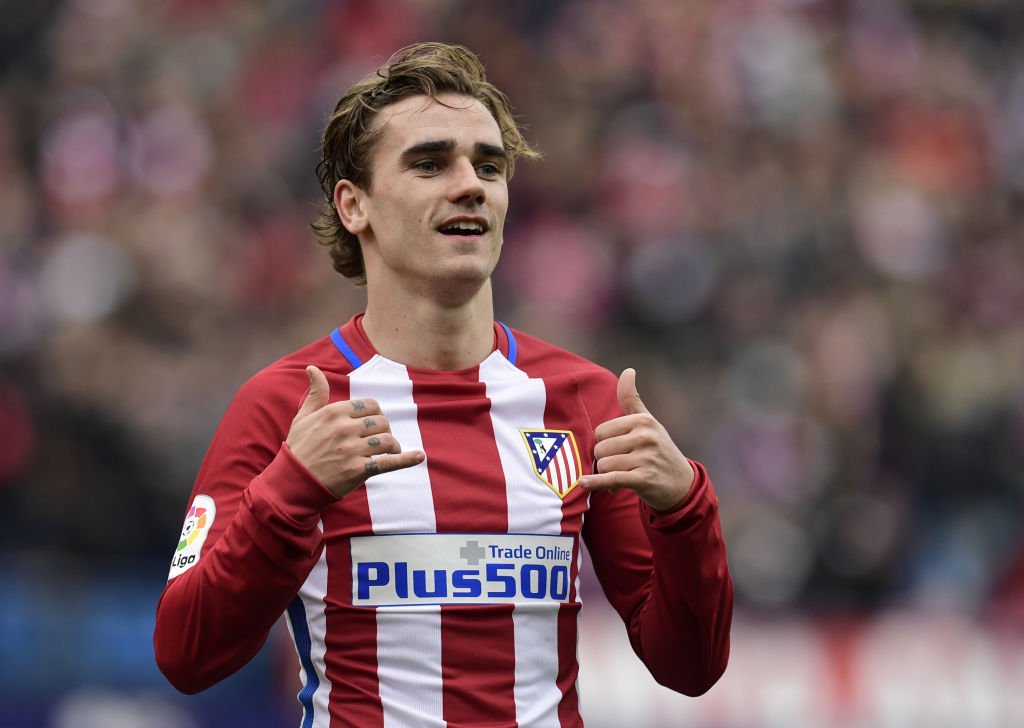 The same report claims that Real Madrid will no longer compete with the Premier League giants for the signature of the attacker this summer.

United are linked with a number of players in the coming weeks and months as manager Jose Mourinho prepares for his second season in charge at Old Trafford.

Griezmann has scored 16 goals and provided eight assists in 36 La Liga games for the Spanish giants this season.