The Premier League giants Manchester United are now willing the fend off interest from the Spanish champions Real Madrid by offering a lucrative new contract to goalkeeper David de Gea.

The 20-times English champions are on the verge of handing the goalkeeper a significant pay rise to fend off interest from the European champions, according to The Sun.

The Red Devils are said to be willing to increase the Spaniard’s earnings from £210,000-per-week to £300,000-per-week, in a move that would make him the United’s joint-top earner with French midfielder Paul Pogba. 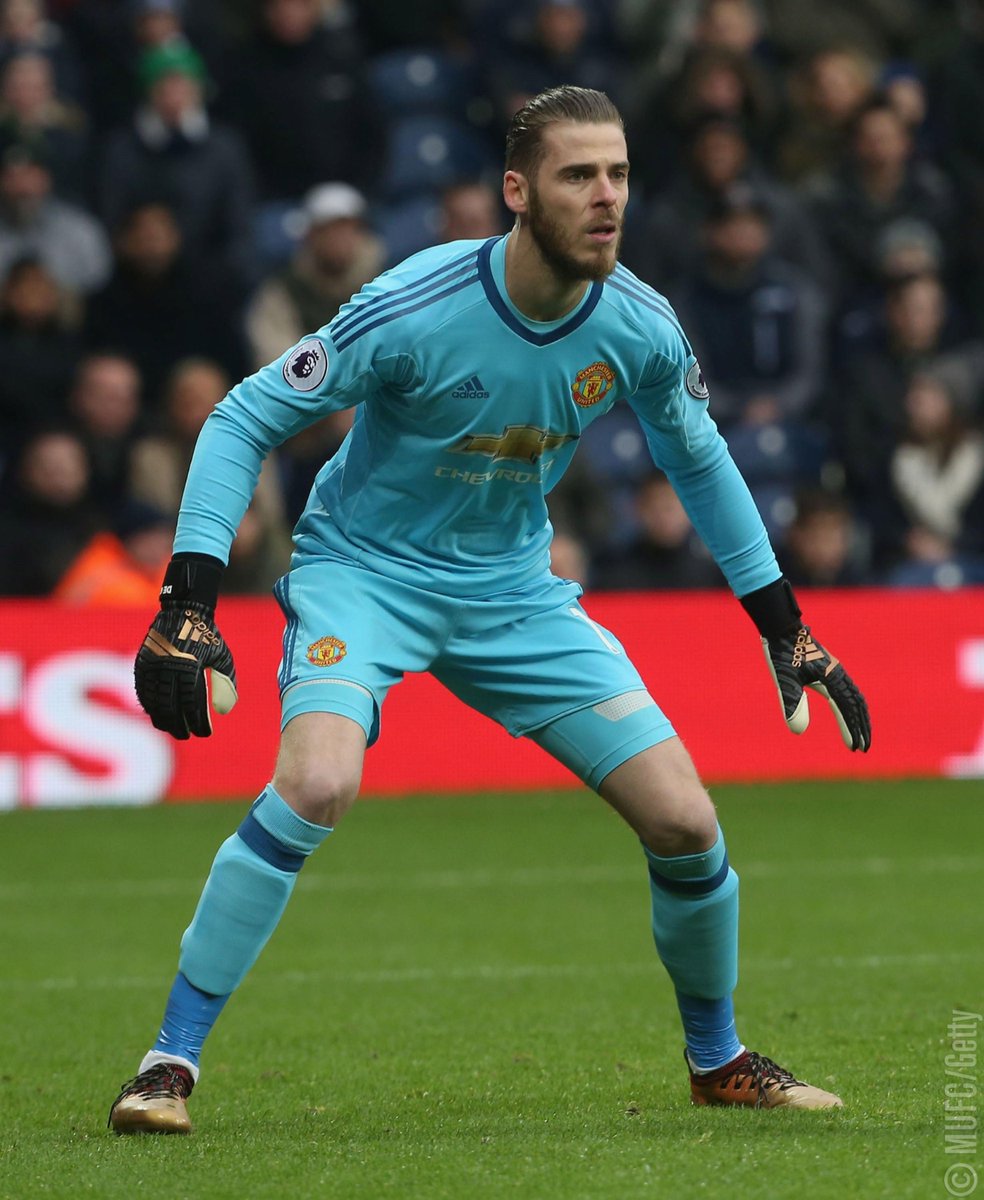 Los Blancos have been strongly linked with the 27-year-old stopper in the past and have been tipped to return with an improved offer before his contract expires next year in 2019.

Madrid are believed to be on the hunt for a long-term replacement for Keylor Navas, with Athletic Bilbao’s Kepa Arrizabalaga and Thibaut Courtois of Chelsea are also said to be potential targets.