Manchester United defender Marcos Rojo has committed his long-term future to the club after signing a new long-term contract that promises to keep him at Old Trafford until 2021.

The Argentina international has been at United since August 2014, and has since gone on to make 105 appearances in all competitions. 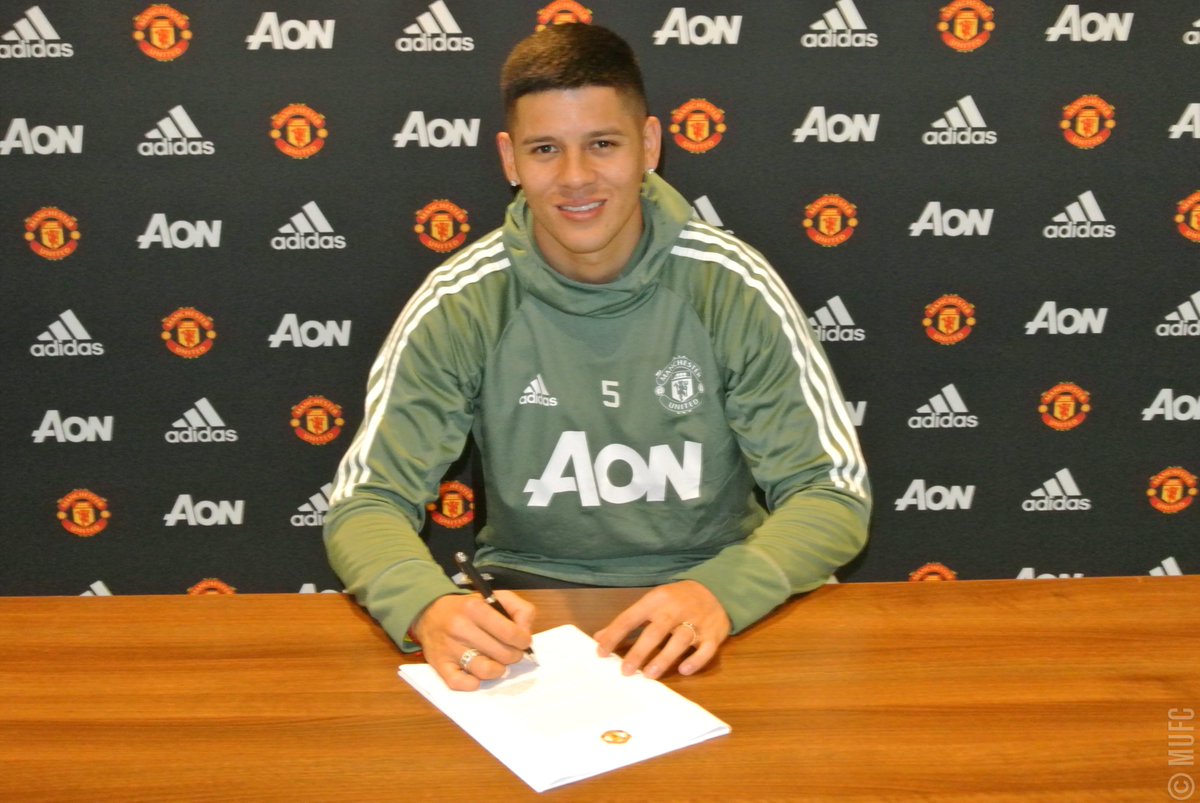 The 27-year-old has only featured on 10 occasions during the current season, but the Argentine jumped at the opportunity to extend his stay at the Red Devils until 2021.

He told the club’s official website: “Since I joined Manchester United, it has been everything I thought it would be and more. I am extremely happy to extend my stay at this great club.

“When I joined, my aim was to help the team win trophies and we have done that over the past couple of seasons. I am working hard to get back on the pitch. I would like to thank the fans for their support and the manager for the confidence and help he has given me both on and off the pitch.”

Rojo’s deal includes an option to be extended by a further 12 months.