Manchester United are reportedly ready to lock horns with Chelsea over the signature of PSV Eindhoven’s Ibrahim Sangare this summer.

The 24-year-old midfielder has established himself as a first-team regular for the Dutch outfit since arriving from Toulouse in 2020, contributing five goals and six assists in 88 appearances across all competitions. 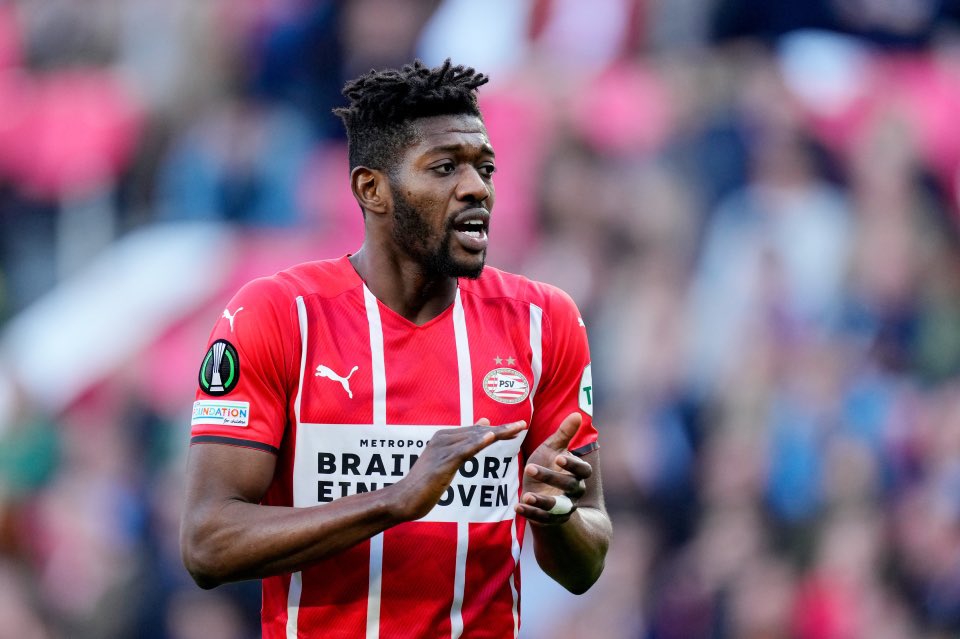 The Blues are understood to have identified the Ivory Coast international as a potential midfield target, with the long-term futures of N’Golo Kante and Jorginho are said to be up in the air.

However, Sky Sports News claims that Chelsea will face competition from Manchester United for Sangare’s signature.

The report outlines that the Ivorian is keen to move to England and is convinced the defensive midfielder will join a Premier League club ahead of the new campaign.

Sanagre is also thought to have a €35m release clause in his contract, that is valid until June 2025.