Manchester United have reportedly outlined their intentions to move for Roma attacker Cengiz Under, according to Corriere dello Sport as cited by Metro.

The Turkey international joined Roma from Istanbul Basaksehir in 2017, and the midfielder has scored 11 goals in 42 appearances for the Serie A giants in all competitions since his arrival. 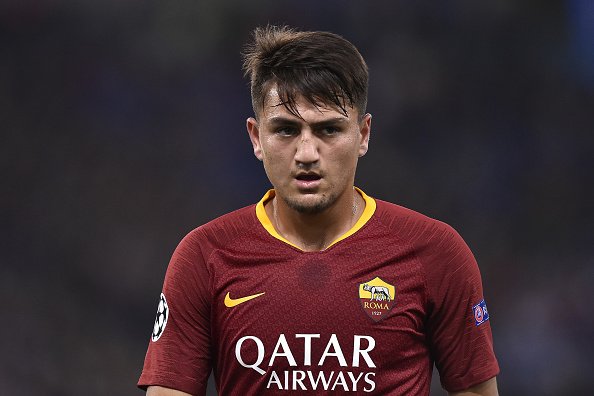 The 21-year-old has scored three times and registered four assists in 10 matches in all competitions this term, which has led to suggestions that a number of European heavyweights are closely monitoring his performances.

Arsenal were thought to lead the race for the Turkish playmaker, but the report suggests that United are interested in a move and could launch the player’s £44m valuation.

Arsenal, Manchester City, Tottenham Hotspur and Barcelona are also said to be admirers of Under.