Fenerbahce currently leading the Group A after playing two matches following a win and a draw. However, they are struggling for domestic league, lying 9th in the Turkish Super Lig.

Whereas, the Red Devils sit third and are looking for a convincing performance against the visitors. United fans will be able to see if their favourite team can pick themselves up from an underwhelming start in Europe. 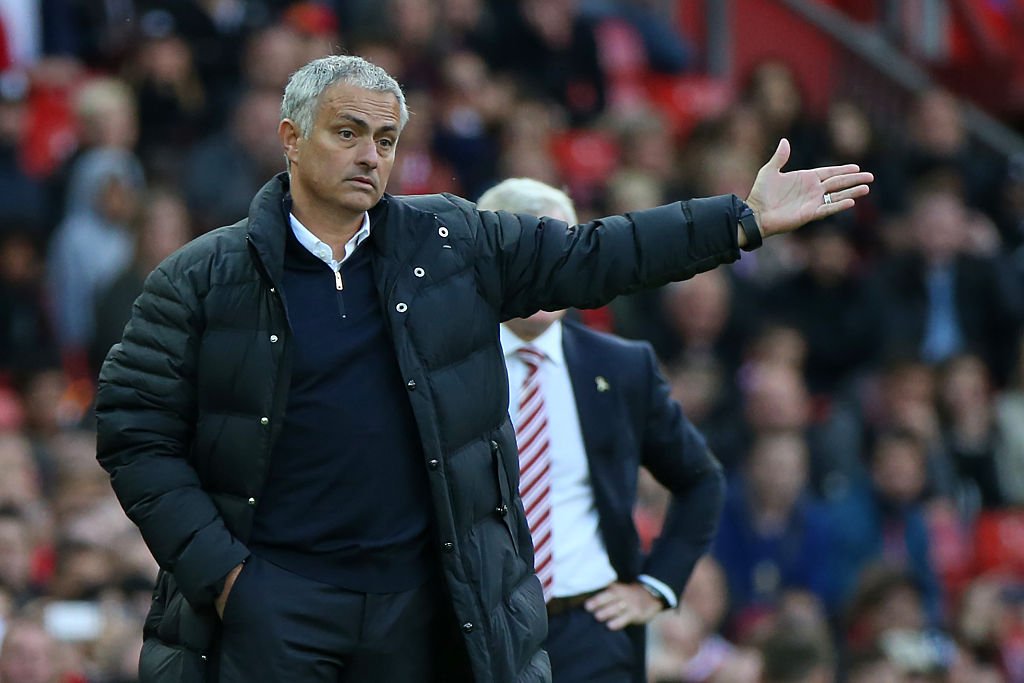 Fenerbahce manager Dick Advocaat is said to be under intense pressure and the Premier League giants will be hoping to increase to that.

The Red Devils played out a goalless draw on Monday night at Anfield, extending their unbeaten run of form to five matches.

Former Liverpool centre-back Martin Skrtel will be another known face in Manchester. The Slovakia international signed for Fener earlier in this summer.

United boss Jose Mourinho could rotate his side following Monday’s unexpected match. Wayne Rooney and Juan Mata could likely to come back into the side on Thursday.