Manchester United have reportedly reignited their interest in Tottenham Hotspur striker Harry Kane, according to The Athletic.

The Red Devils have struggled upfront during the second half of the campaign, therefore they are expected to pursue a marquee striker this summer. 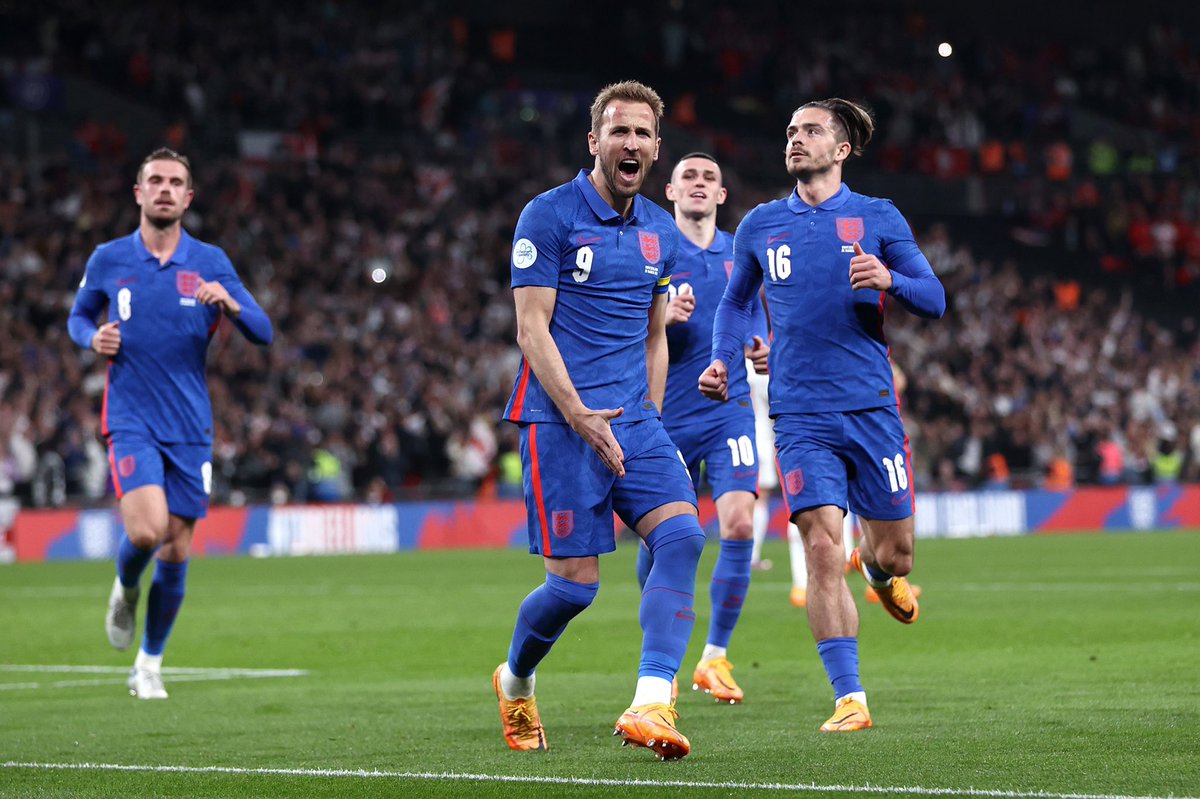 United are desperate for a world-class striker and the aforementioned report suggests that the 20-time English champions could return for Kane during the summer.

The 28-year-old will see his contract at the Tottenham Hotspur Stadium expire in the summer of 2024. It is claimed that the England international could be sold for £100m if he has no plans to renew.

The Mancunian giants were interested in Kane last summer but were unable to get a deal over the line after the huge outlay on Jadon Sancho.

Kane has scored 243 goals in 377 appearances for Spurs.