Marseille have reportedly interested in signing Liverpool goalkeeper Simon Mignolet ahead of the summer transfer window.

The Belgian international has made 171 appearances for the Reds since joining the club in 2013, however, he has found himself in and out of the side because of inconsistent form. 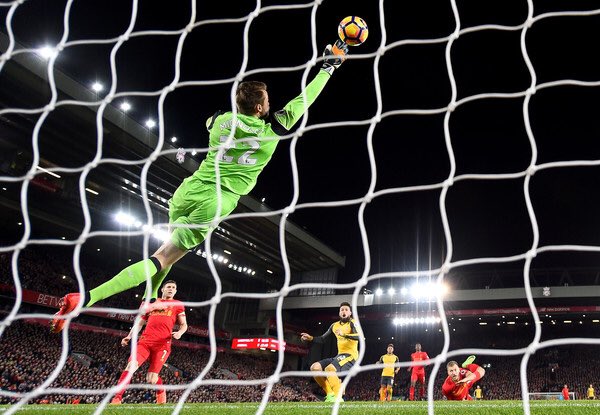 Mignolet, whose contract at Anfield is valid until 2021, is still regarded as Jurgen Klopp’s first choice keeper at the Merseyside outfit but according to Sport.Fr, the Ligue 1 outfit Marseille are pondering making an offer for the 29-year-old shot stopper.