Newcastle United are weighing up a £12m bid for Bournemouth centre-back Lloyd Kelly this summer.

The 23-year-old defender has been a regular in Scott Parker’s team this term, appeared on 31 occasions for the Cherries, contributing one goal in the league as the team pushes for promotion. 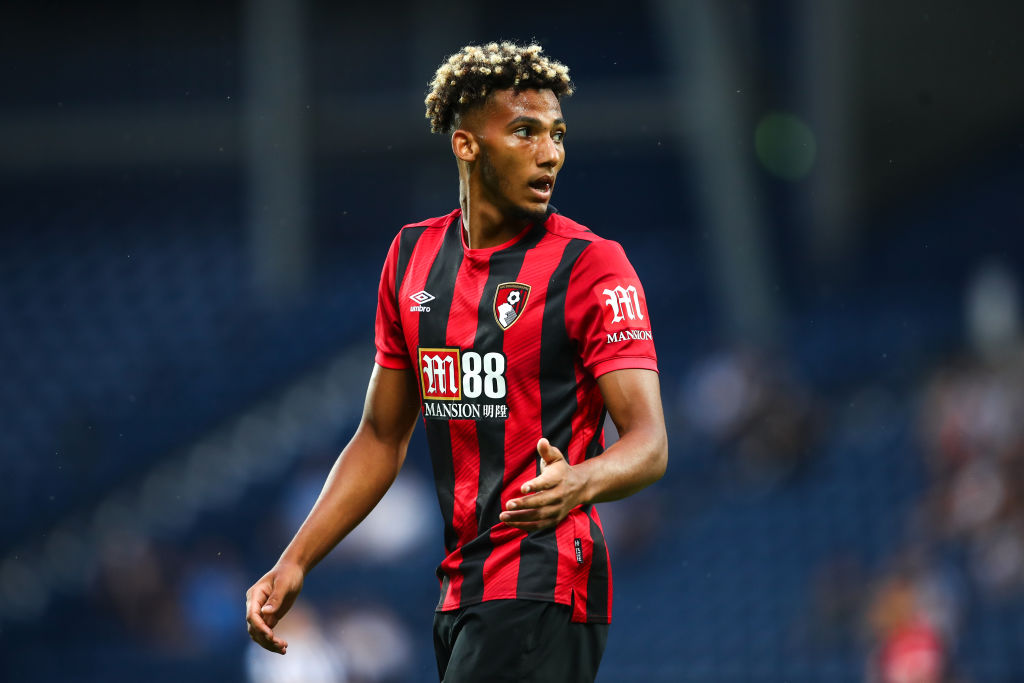 The Championship outfit are currently second in the table as they bid to get back to the top flight.

According to The Express, the Magpies are lining up a £12m bid to sign the centre-back in the summer transfer market.

Kelly is high on Newcastle United’s list of transfer targets as the club begins to prepare for the 2022-23 season after steering away from the relegation zone.