The Magpies concluded their Premier League campaign with a 4-0 win over Fulham, but it appears that Rafael Benítez’s side are looking to make some improvement in the final third. 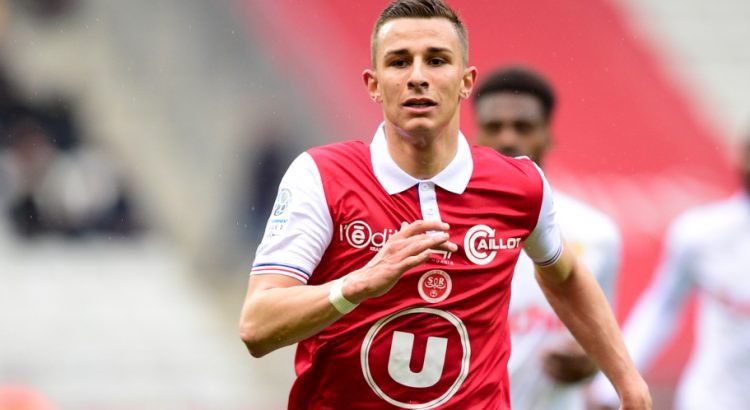 Uncertainty remain over the futures of Ayoze Perez and Salomon Rondon, and the French outlet L’Equipe claims, the North-East outfit could make an approach for Oudin in the coming weeks.

The 22-year-old Frenchman has scored 10 times and provided three assists from 35 Ligue 1 appearances this season.

The report claims that the French outfit could entertain any offers in excess of £10million, with the youngster only having two years left on his contract.