The 25-year-old has scored 14 goals from 41 games in all competitions this term, which resulted in him being linked with a potential move to Liverpool during the summer transfer window. 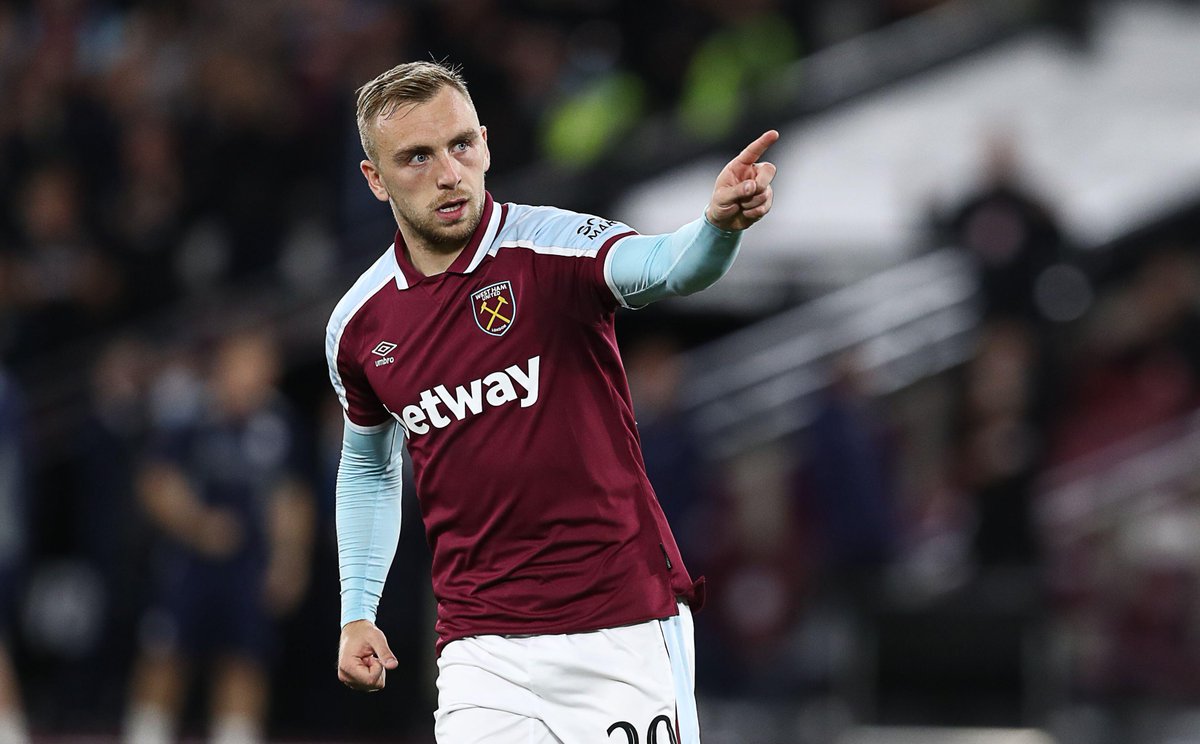 However, the Merseyside outfit are not the only club interested in signing the Englishman, as 90 Min reports that Newcastle United are also keeping tabs on the winger.

Newcastle boss Eddie Howe has been a fan of the West Ham star since he was in charge of Bournemouth, and the Magpies are set to splash the cash once again ahead of the 2022-23 campaign.

Bowen has a contract at the London Stadium until 2025.