The Premier League championship already looks like being one of the most exciting in recent memory. Leicester City’s shock win last season was a reminder that nothing is set in stone, and this year is one of the hardest to predict for a long time. Nevertheless, Manchester City is most pundits’ choice, closely followed by Manchester United. 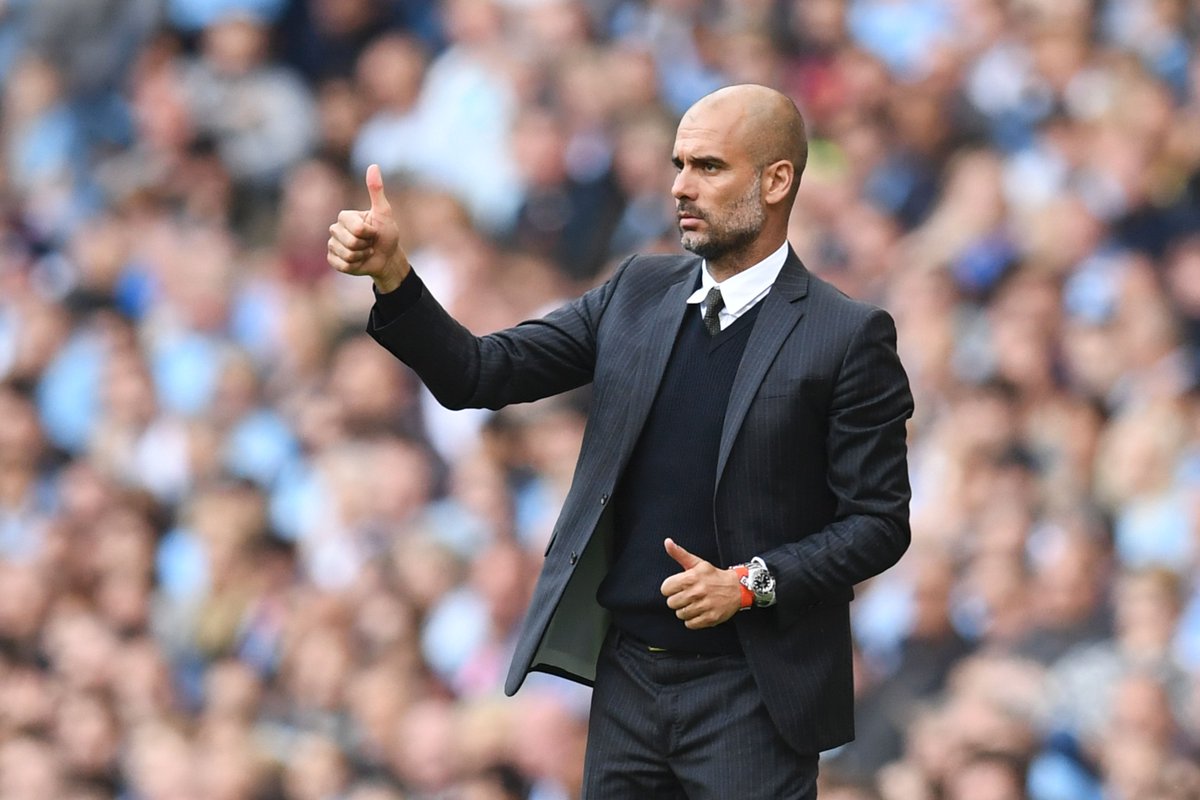 The transfer period attracted much media attention, as Premier League clubs spent over a billion pounds between them on new signings. The most spectacular was Manchester United paying a record-breaking £89m for Paul Pogba, a player they’d previously let go for just £1.5m – as commentators never tired of reminding them. With new managers also in place at United, Man City and Chelsea there’s much to play for, and last season’s form isn’t necessarily a reliable guide to how things will play out this time around.

Man City came fourth last season, but the arrival of new manager Pep Guardiola changes everything. Arguably, the best football coach in the world right now, he’ll inspire and drive a quality squad who badly under-achieved in 2015-16. New signings to watch include Ilkay Gundogan in midfield, Nolito on the wing and especially John Stones in defence, who needs to justify the £47.5m City spent on acquiring him from Everton.

United also have a new manager drawn from the top deck, in the form of Jose Mourinho. Both he and the club have reputations to defend, as Mourinho looks to prove himself after being let go at Chelsea. United hopes to recover its superpower status through the return of Paul Pogba to Old Trafford, alongside other new signings Zlatan Ibrahimović, Henrikh Mkhitaryan and Eric Bailly.

The Blues have appointed Antonio Conte to improve on their number ten rating from last season, and taking midfielder N’golo Kante from Leicester City, where he played such a large part in winning them the title, will surely help achieve that.

The Gunners are an outside bet for the title, but Arsene Wenger’s boys always play a solid game and this got them to second spot last season. The team has been livened up by the addition of Granit Xhaka, and Arsenal looks certain to make the top four at least.

Over at Anfield, Jürgen Kopp has entirely reshaped the Reds in his own image, and this can only be to their advantage. The addition of new players like Sadio Mane and Gini Wijnaldum should help Liverpool improve on last season’s eighth place finish.

Few expect the Foxes to win the title again, but neither are they likely to face relegation, despite the blow of losing N’golo Kante to Chelsea. New striker Ahmed Musa joins the likes of Jamie Vardy and Riyad Mahrez, but playing in the UEFA Champions’ League simultaneously will put Leicester under extra strain.