Newcastle United’s visit to Swansea City could prove to be an excellent yardstick for the Magpies’ chances of survival in the Premier League this season.

The Swans finished 15th last year, seven points above the drop zone, and it’s fair to say their current squad is on a par with the previous campaign.

Gylfi Sigurdsson and Fernando Llorente have left the Swans, but the arrivals of Renato Sanches and Wilfried Bony should counter-balance those losses. 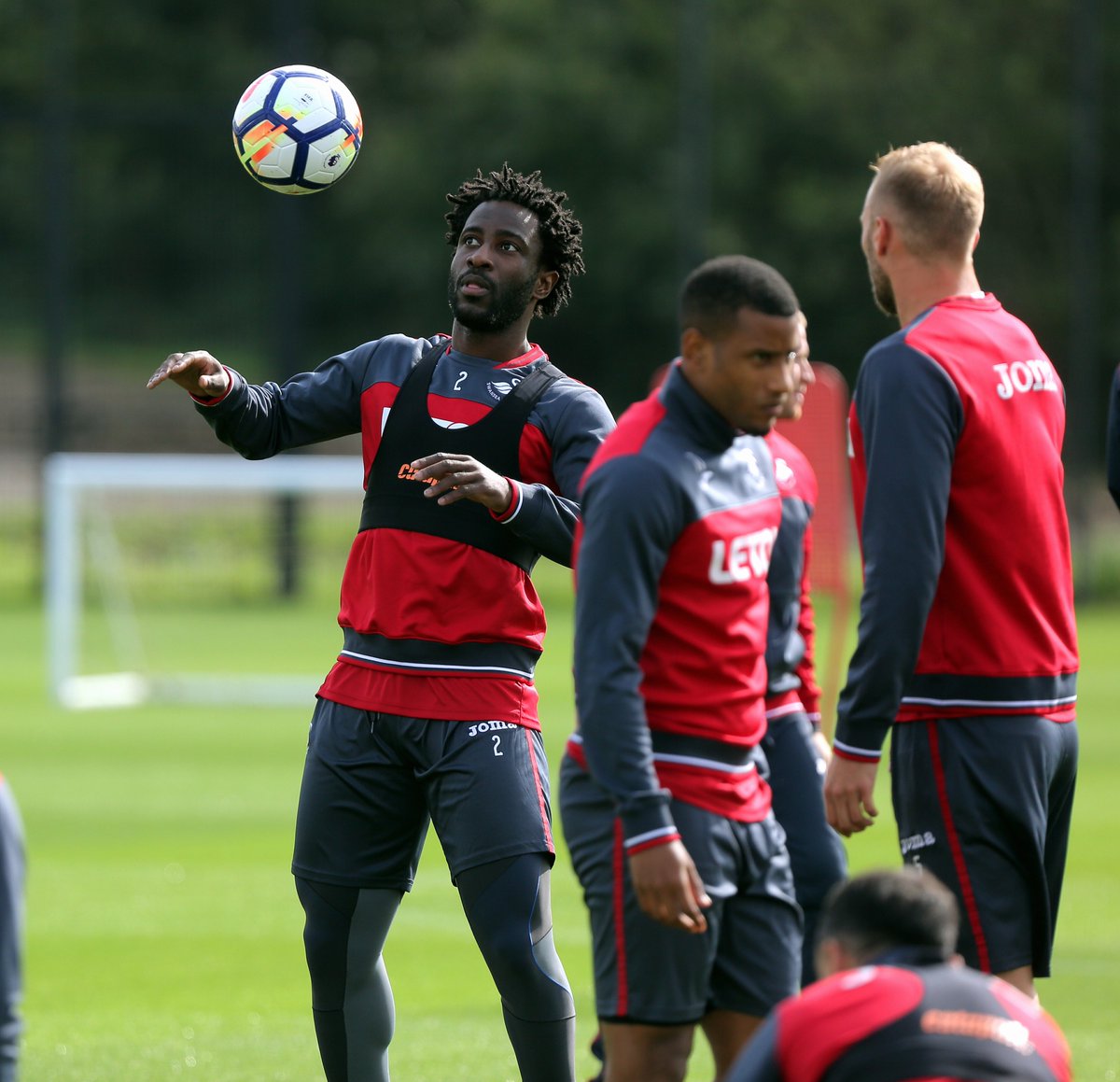 Having deservedly won promotion back to the Premier League, Newcastle did what they do best during the summer by looking like they were about to implode.

Manager Rafa Benitez hit out at the club’s transfer policy and Mike Ashley became even more unpopular, but they still head to South Wales with a squad that could pick up a positive result.

Mikel Merino has looked bright in midfield, while striker Joselu is already off the mark following his arrival from Stoke City.

Newcastle began the campaign with defeats against Tottenham and Huddersfield, but they impressively demolished West Ham 3-0 in their most recent game.

Odds of 40/1 suggest a repeat performance is unlikely, but a 2-1 scoreline in favour of the visitors is available at 11/1 and that could be tempting. 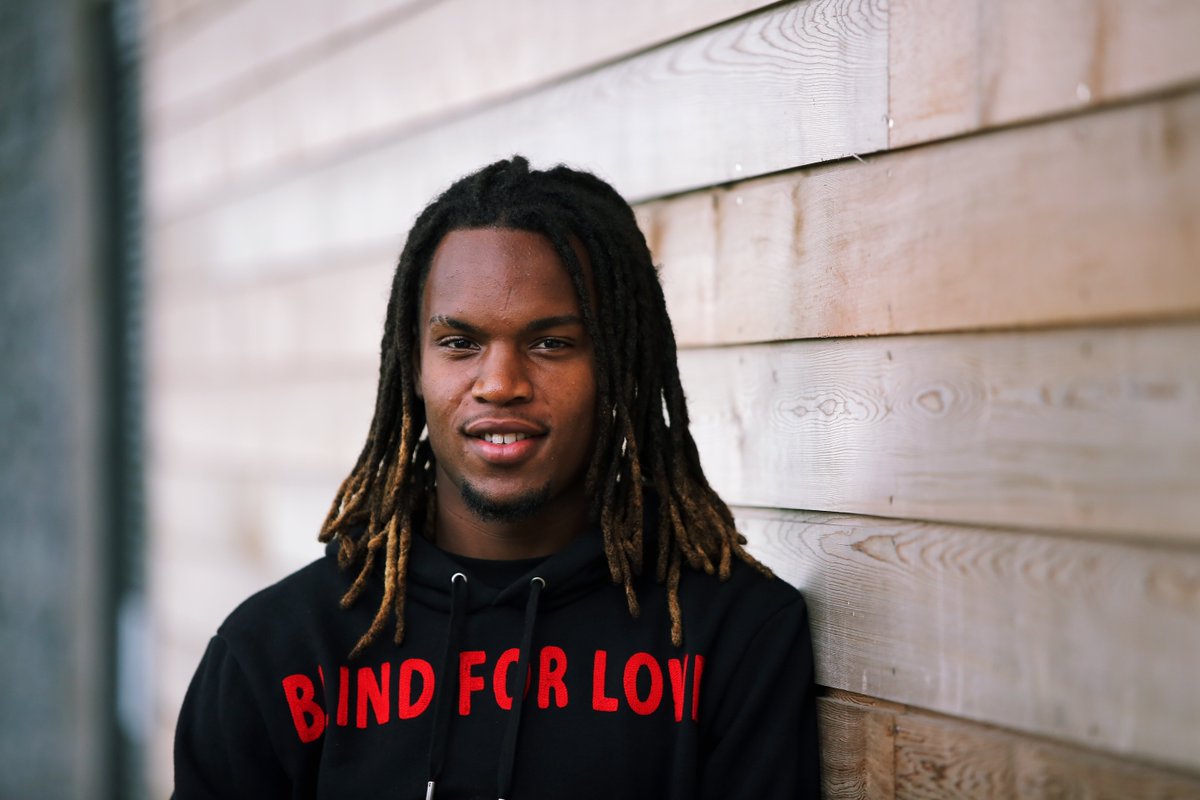 Swansea boss Paul Clement was sad to see Sigurdsson leave the club, although his mood will have been lifted considerably by the £45 million transfer fee.

Sanches’ arrival on a season-long loan from Bayern Munich looks an inspired bit of business, but odds of around 18/1 for him to score the first goal appear a little on the skinny side for a player not known for his goalscoring exploits.

Bony is 5/1 to mark his return to the Liberty Stadium with the first goal and he’ll be eager to make his mark after a disappointing spell at Manchester City.

Swansea picked up just a point from their opening two games, but bounced back to win 2-0 at Crystal Palace and they are 10/1 to match that feat this weekend.

Newcastle have had the upper hand over the Swans in their past meetings, winning 23 and drawing six of their previous 45 matches.

However, with Aleksandar Mitrovic suspended the visitors may lack a cutting edge, so the 6/4 available for a home win could pay dividends.