The 28-year-old has been in impressive form for Spurs during the 2020-21 campaign, clocking up 20 appearances in all competitions, including 14 appearances in the English top flight. 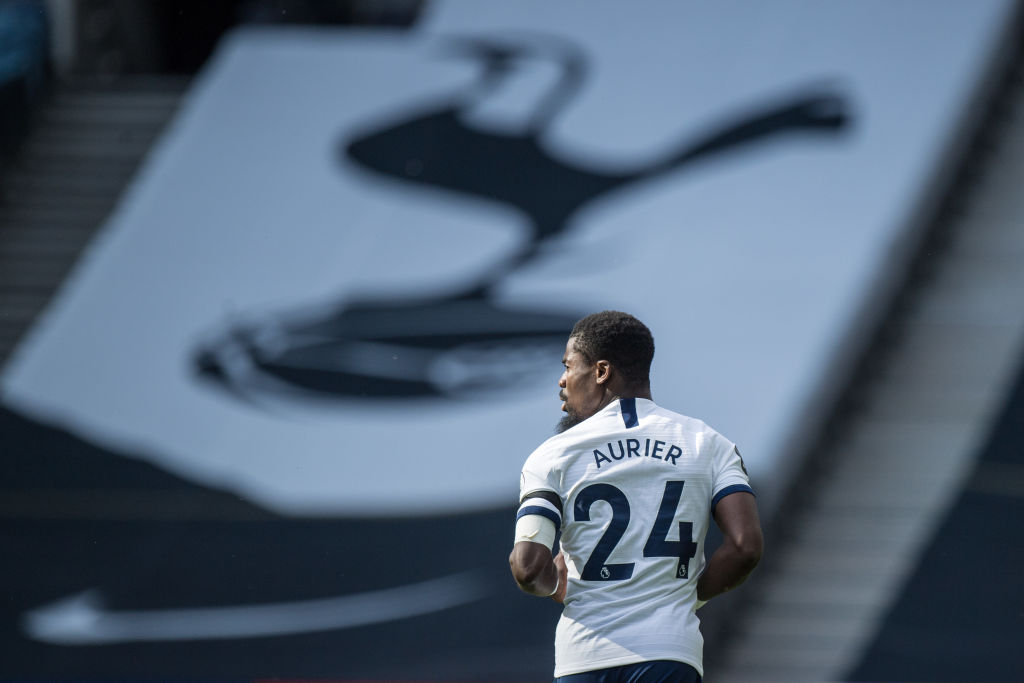 His current deal is due to expire next summer, though, and there have been reports that he could leave the Tottenham Hotspur Stadium in the upcoming market.

According to Foot Mercato, PSG boss Mauricio Pochettino has already been in contact with the Ivory Coast international to discuss a potential return to Paris ahead of the 2021-22 season.

The report adds that Aurier’s contract situation in north London could mean that he is available for as little as €12m this summer.

Aurier racked up 103 appearances for Tottenham since joining the Premier League giants from PSG in 2017.