Real Madrid are ready to pounce for Borussia Dortmund youngster Youssoufa Moukoko preparing a €10m (£8.5m) bid in the hope of bringing him to the Bernabeu this summer.

The 17-year-old, who made his Dortmund debut in November 2020, had made 36 appearances for the Bundesliga outfit, contributing four goals and two assists in the process. 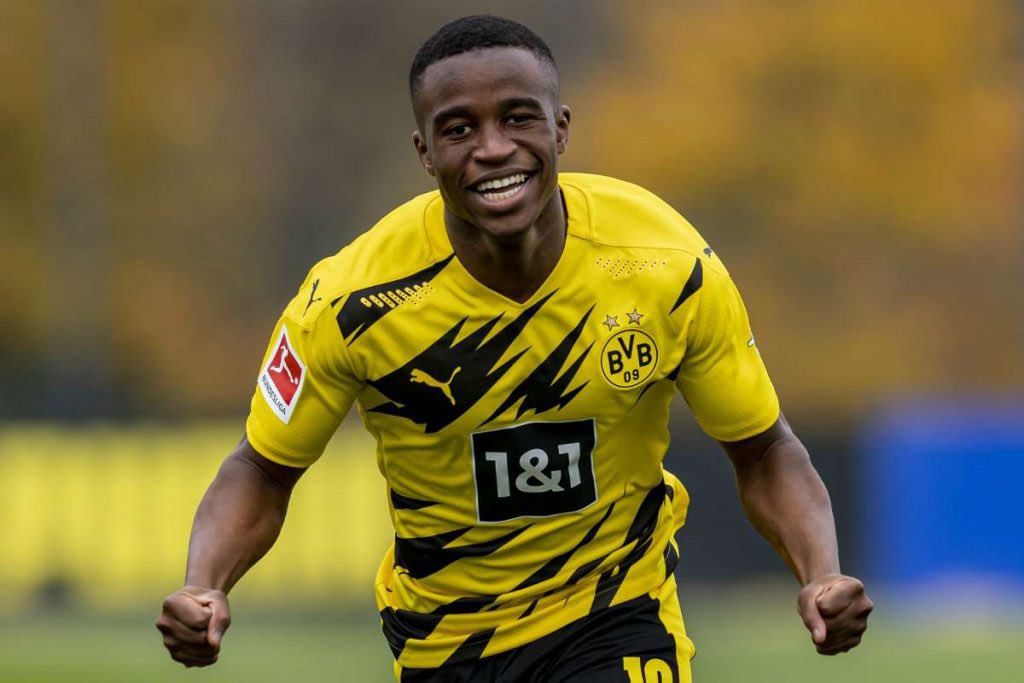 He has struggled to secure regular action this term, although a number of injuries have made it a difficult campaign for the teenager.

The attacker has scored one goal and registered two assists in 15 top flight appearances this season, while he made three appearances in the Europa League and Champions League.

According to journalist Ekrem Konur, Moukoko is keen to leave Westfalenstadion this summer, and a host of clubs are keeping a close eye on the situation.

Konur claims that Los Blancos have prepared a €10m bid for the youngster, who has little over 12 months left on his contract.

The La Liga leaders are still working to sign Kylian Mbappe from Paris Saint-Germain this summer, although the 2018 World Cup winner is allegedly yet to make up his mind on a move to Spain.