Los Blancos are lining up the Premier League duo as part of their strategies for a summer overhaul, according to Spanish outlet Don Balon. 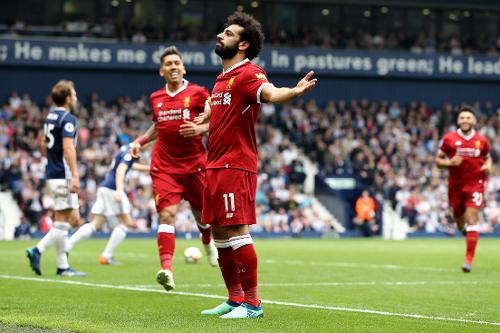 The La Liga giants have been tipped to offload a couple of players this summer and replace them with big-name signings after struggling to keep up the pace with arch-rivals Barcelona throughout the campaign.

Salah, who scored 41 goals for Liverpool this term, has been linked with Madrid on several occasions, but the latest report claims that Real are also keeping a close eye on a €80m bid for City’s Leroy Sane.

The Reds have previously said that they will not listen to any offers for their top goalscorer.