Real Madrid have reportedly outlined their intentions to move for Porto right-back Eder Militao in the summer transfer window.

Los Blancos have endured a disappointing first half of the season, and interim boss Santiago Solari is currently under intense pressure to maintain his job at the Bernabeu. 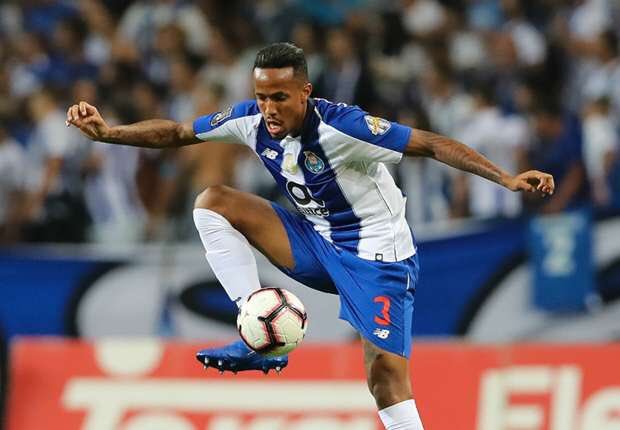 However, the European champions continue to be linked with possible targets over the next two transfer windows and according to Spanish outlet Marca, the club’s hierarchy have shown keen interest in Militao’s services.

The 20-year-old defender, who made the switch to Porto at the start of the season, but the Brazilian ace has already established himself as an integral part of the club with 18 starts being made in both Portugal’s top flight and the Champions League.

The Premier League trio Manchester United,  Chelsea and Liverpool have also been credited with an interest, but it has been claimed that the La Liga giants have already sent scouts to watch Militao on three different occasions.

Militao, who is being touted as one of the hottest prospects in European football, has a release clause of £37.8m.