Real Madrid are weighing up a summer move for long-term target N’Golo Kante from Chelsea, according to Italian media outlet Tuttosport.

Los Blancos are ready to go to battle with the Italian champions Juventus for the signing of Chelsea attacker N’Golo Kante. 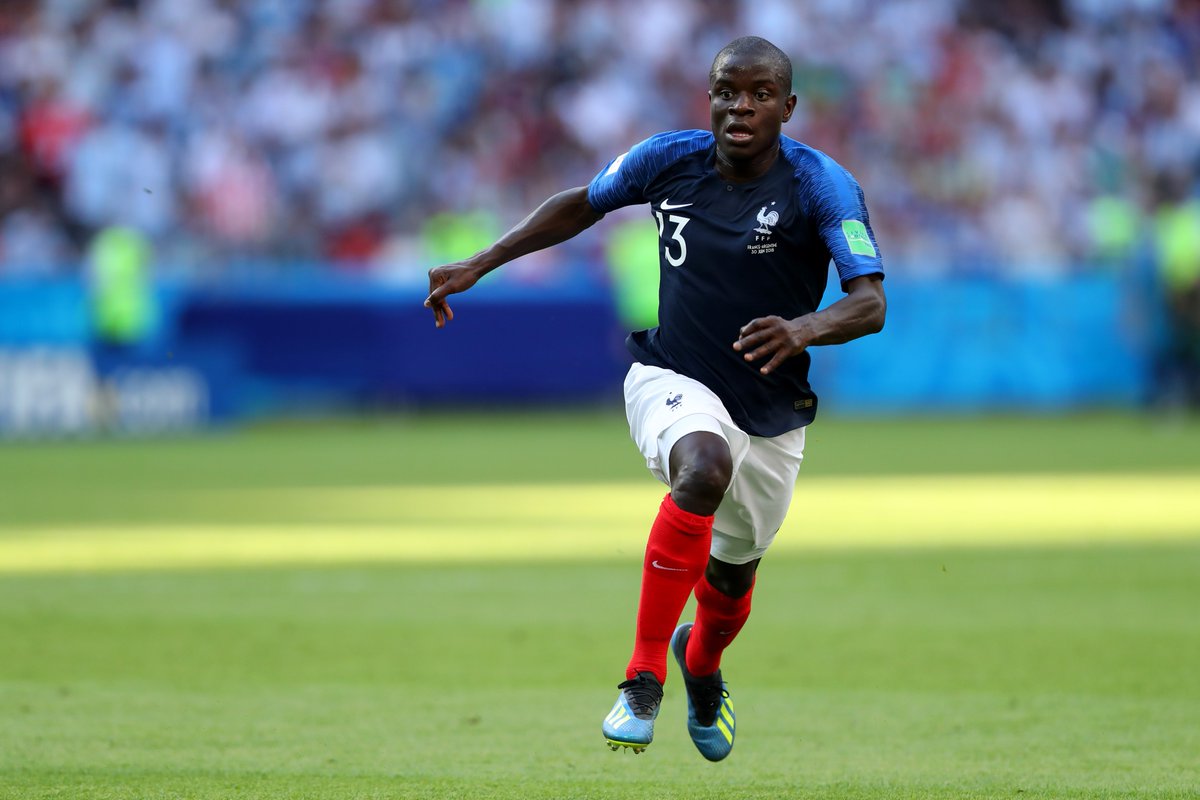 Madrid manager Zinedine Zidane is keen to sign the Frenchman to strengthen his midfield options ahead of the 2019-20 season.

The report adds that the Champions League holders have been long-term admirers of the 27-year-old midfielder following his impressive performances at Leicester City and Chelsea over the past three and a half seasons.

The report goes on to claim, Juventus are also said to be interested in the World Cup winner, while the Ligue 1 champions Paris Saint-Germain have also been linked with a big-money move for Kante.

The Blues will be eager to keep the midfielder at Stamford Bridge and have managed to secure his future until 2023 to ensure that the west London club will be in a strong position in any potential negotiations for the attacker.

Chelsea signed Kante in a £34m deal from Leicester City in 2016 after the Frenchman helped the Foxes to win the Premier League title in 2015-16.