The Italian giants Napoli and AC Milan have reportedly entered the race to sign Arsenal forward Olivier Giroud, according to Italian outlet SportsMediaSet.

The Frenchman, who joined the Gunners from Montpellier back in 2012, has slipped down the pecking order at the Emirates this season, has scored two goals in five league appearances. 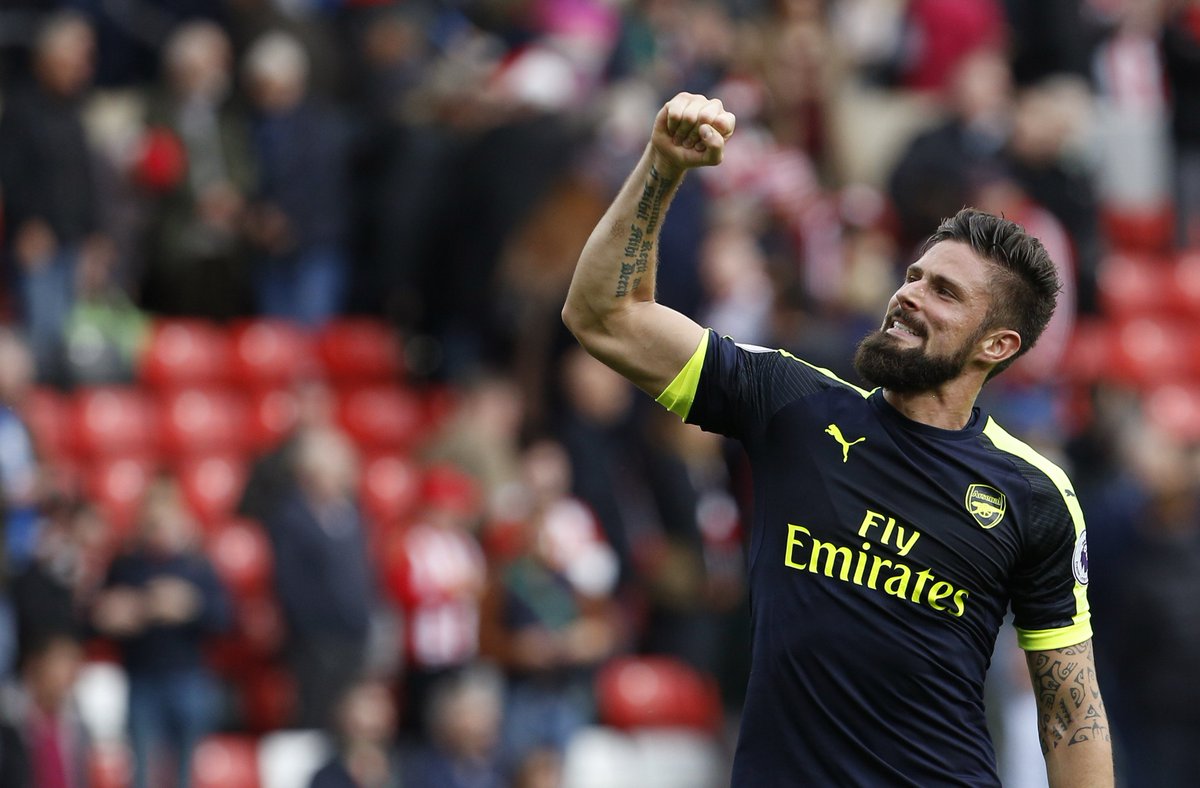 The 30-year-old striker has expressed his frustrations in an interview as quoted by The Sun, admitting that he is unhappy with his current first-team status.

Giroud’s current contract is set to expire at the end of next season, it has alerted a host of high-profile European clubs to his availability, and the report claim that Serie A powerhouses Napoli and AC Milan are set to go head-to-head for the former Montpellier hitman’s signature in January.

However, It is highly unlikely that Wenger will allow Giroud to leave the north London without having an ideal replacement.