Liverpool are reportedly interested to submit a £35m bid to sign FC Porto left-back Alex Telles this summer, according to French media outlet Le Parisien, as quoted by Metro.

The Reds are looking at a potential deal to lure the Brazil international to Anfield in the summer transfer window. 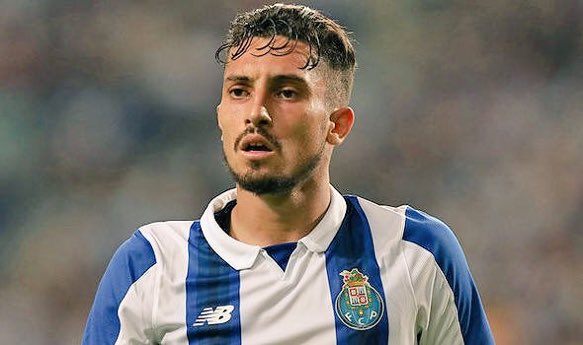 The report adds that Liverpool boss Jurgen Klopp wants to sign the left-back to provide competition for Andy Robertson and Alberto Moreno at the Merseyside outfit.

According to the same report, Premier League rivals Chelsea are also interested in the 25-year-old defender and the London club have been scouting him since January.

Telles has scored four times and provided 14 assists in 42 appearances in all competitions during the previous season at the Portuguese giants.

Liverpool finished in fourth place in the Premier League last season to secure their participation in the Champions League next season.