The French champions Paris Saint-Germain are reportedly interested in to sign Adam Lallana from Liverpool in a £40m deal this January, according to The Sun.

The Ligue 1 giants are lining up a staggering £40m bid for Liverpool midfielder Adam Lallana, after his impressive start to the 2016-17 season. 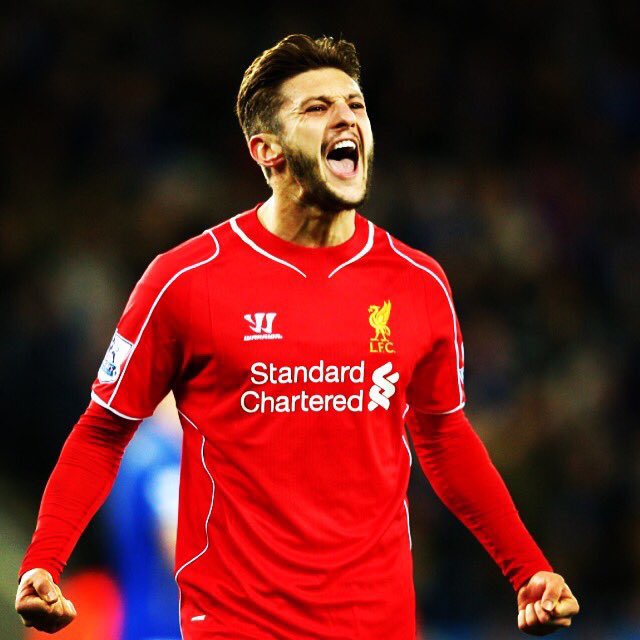 The report adds, PSG will look to lure the 28-year-old England international to the French capital with a £200,000-a-week contract offer.

The attacking midfielder has scored three times and has made five assists in 10 Premier League appearances in the 2016-17 season so far.

Lallana was signed in a £25m deal from Southampton under back in 2014 and has come into his own since the arrival of Jurgen Klopp as the new Reds manager.