Real Madrid are understood to have revived their interest in Tottenham Hotspur attacker Christian Eriksen.

The Denmark international, whose contract with Spurs expire next summer and he has been linked with a move to the Spanish giants in this summer’s transfer window. 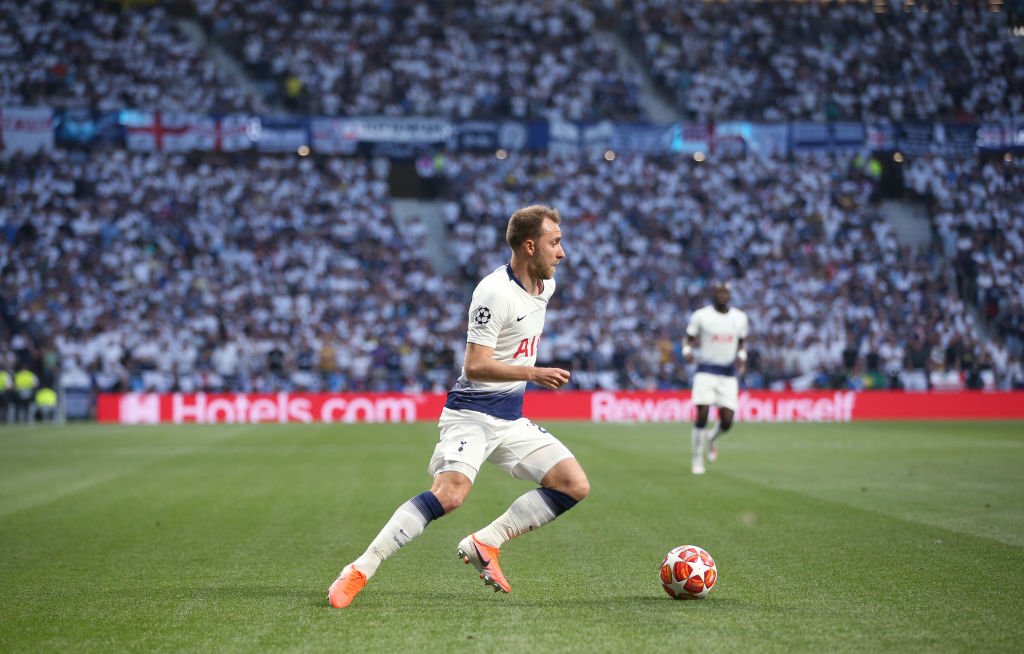 According to Marca, Manchester United’s Paul Pogba had been Madrid’s prime target, but the fact that the Red Devils are not willing to drop their £170 million asking price that has made a deal difficult to materialise.

With that said, the report suggests that Eriksen is now back on the radar of Los Blancos, who are seemingly keen to bring another attacker to the Bernabeu ahead of a new campaign.

Earlier this week, Tottenham manager Mauricio Pochettino refused to rule out a summer exit for the 27-year-old playmaker, who has scored 66 times and made 86 assists in 277 appearances for the north London club in all competitions.