The incoming Manchester City manager Pep Guardiola is reportedly weighing up a summer move for Barcelona centre-back Marc Bartra, according to The Mirror.

Guardiola, who is currently in charge of Bundesliga champions Bayern Munich, is expected to be handed significant funds to strengthen City’s struggling defence when he take over at the end of the season.

The sky Blues are currently fourth in the Premier League, 12 points behind leaders Leicester although they have a game in hand. But, Manuel Pellegrini’s side has a history of going on winning streaks to come from behind to claim the silverware. 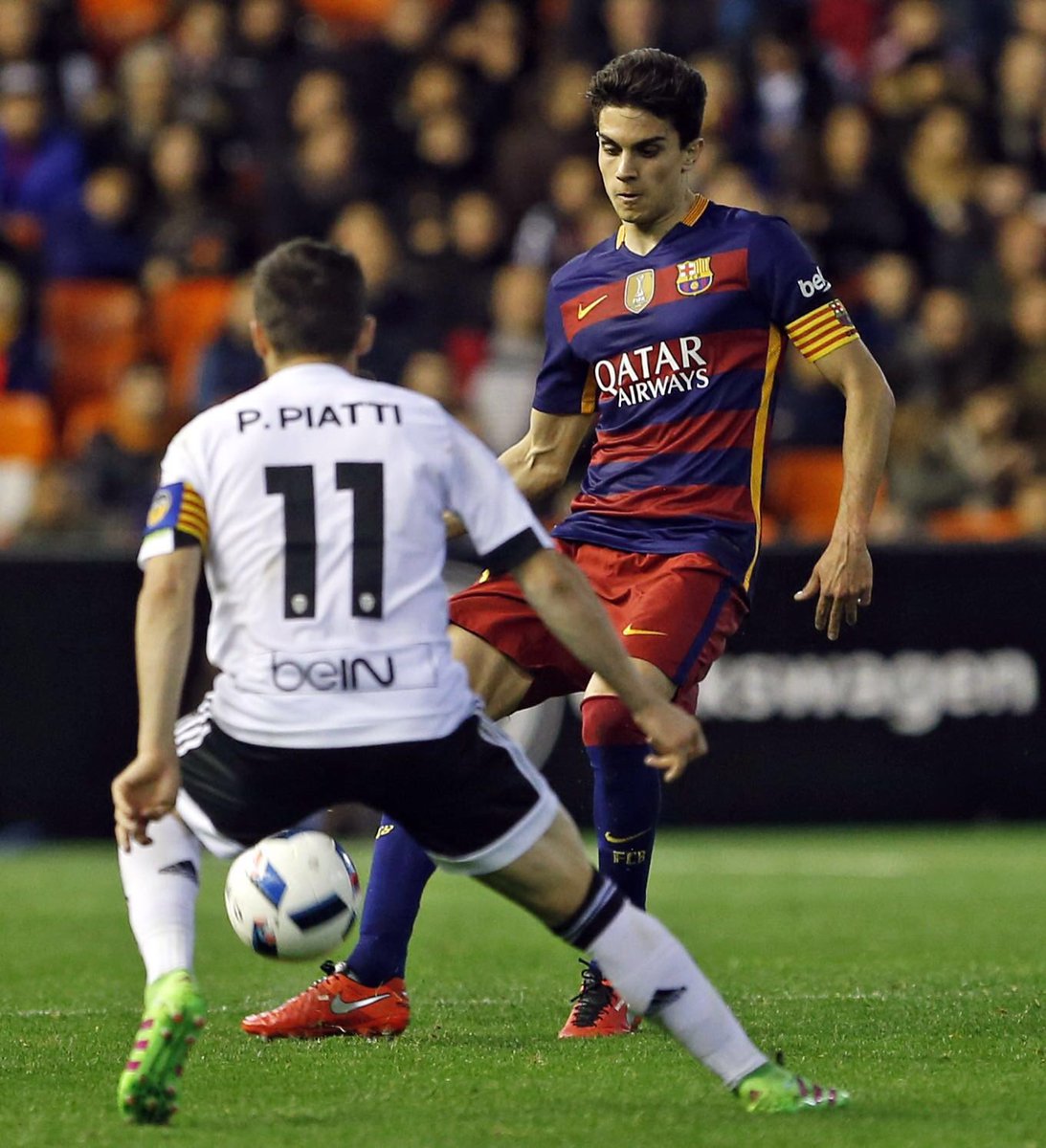 The newspaper claims that the Spaniard boss is hopeful on acquiring a centre-back and Bartra, who came through the Barcelona academy – has emerged as Guardiola’s prime target ahead of Aymeric Laporte from Athletic Bilbao.

The Spanish defender has won six national caps and has struggled to cement a regular first-team place at Camp Nou, however it is believed that he is keen on a making a move somewhere else.

Bartra, who has also been scouted by Premier League rivals Manchester United and Tottenham Hotspur, has made more than 100 first-team appearances for the La Liga champions since his debut during the 2010-11 campaign.

The report adds, Barcelona will be looking around £9m for the centre-back, and could demand a buy-back clause for Bartra’s signature.