Spurs manager Mauricio Pochettino is desperate to bring back the 24-year-old attacking midfielder to the Premier League during the upcoming summer transfer window. 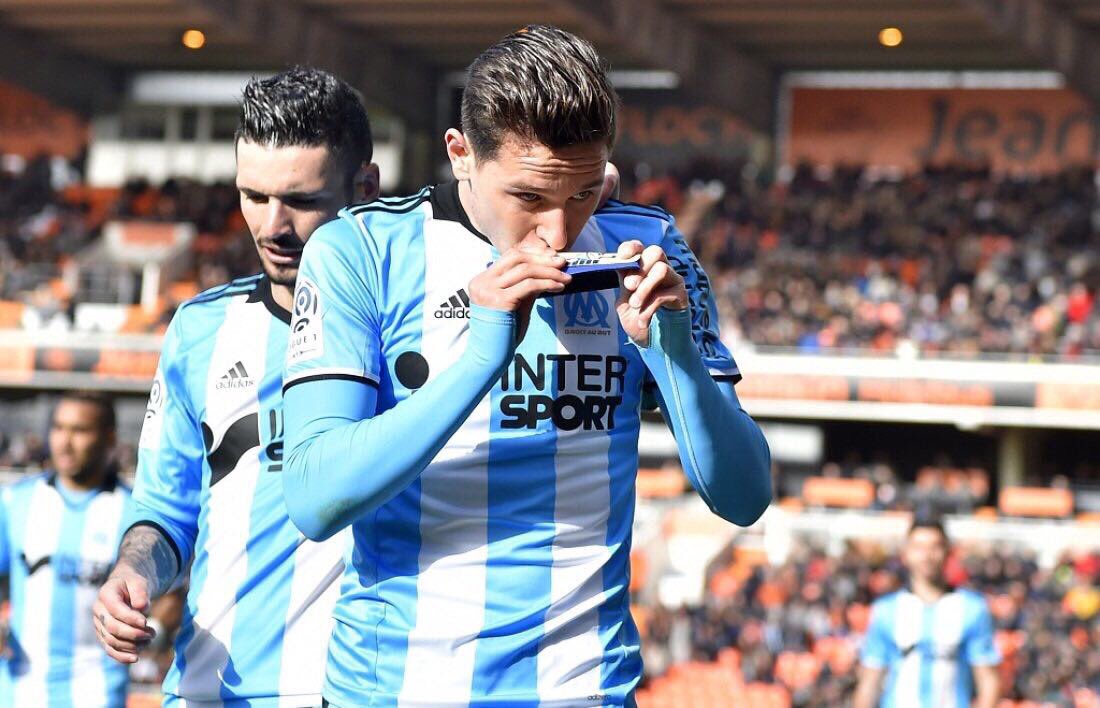 The France international, who plays as a winger for Ligue 1 outfit Marseille on loan from the Magpies, has failed to make an impact during his four months at St James’ Park in 2015 and was sent back to his boyhood club on loan.

Marseille are thought to be interested in making a permanent deal, after the midfielder impressed with 12 goals and nine assists this season, but French outlet RMC Sport claims that Tottenham Hotspur are looking to hijack a move this summer.

It is claimed that Pochettino is a huge admirer of Thauvin and is prepared to launch an impressive offer for the winger’s signature.