The Dutchman has failed to establish himself in South Wales, with just five starts and 14 substitute appearances in the Premier League this season. 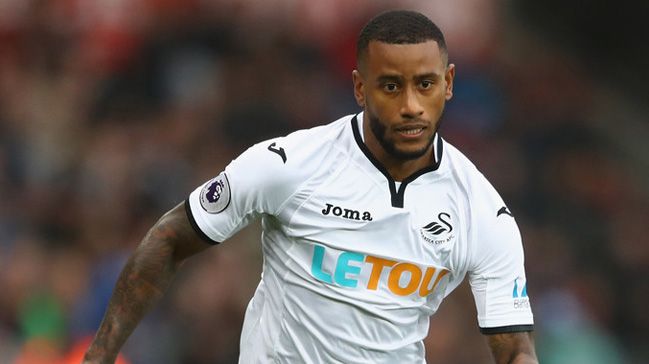 According to Takvim, The 27-year-old’s lack of action has led to the Turkish giants identifying the former PSV Eindhoven player as a possible signing in the new year.

Fenerbahce have struggled this term, earning just 17 points from 11 games, currently, sit in seventh place in the standings.