The Belgium international has enjoyed another stellar season with the Foxes, making 41 appearances in all competitions, scoring seven goals and registering three assists in the process. 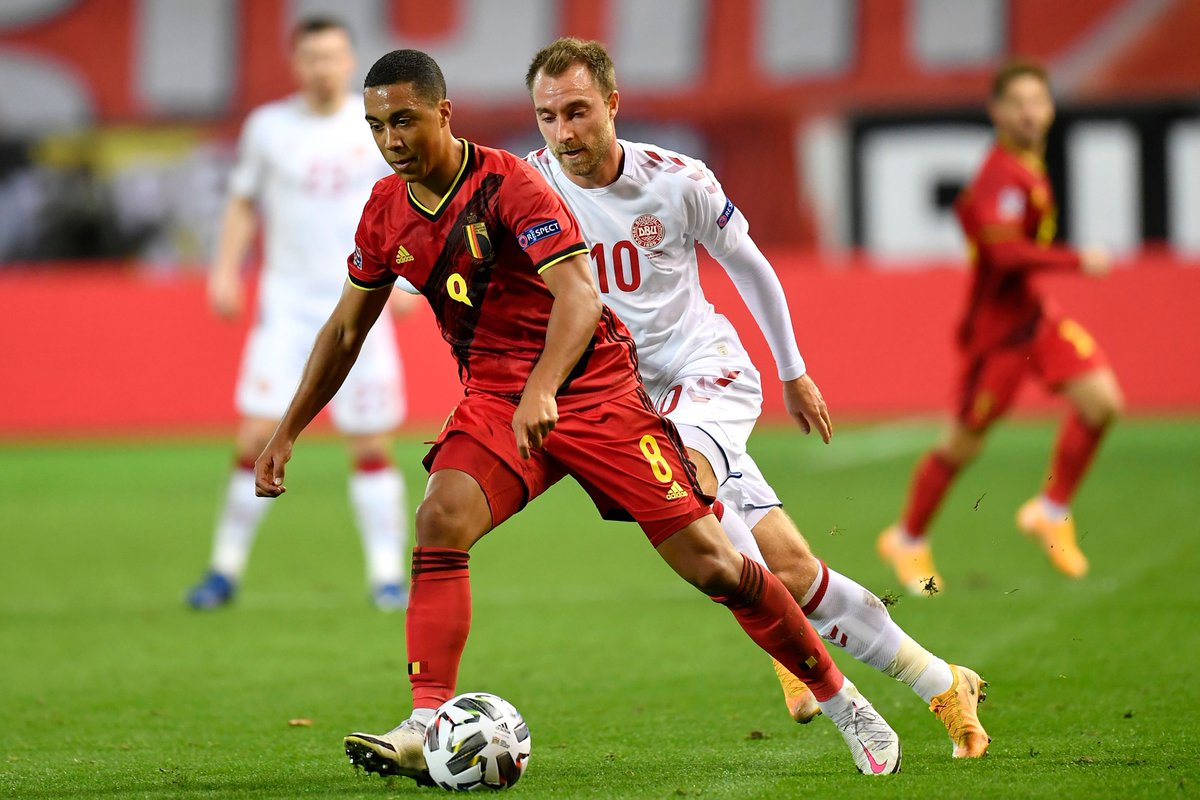 The midfielder’s contract at the King Power Stadium is due to expire in June 2023, though, and he is expected to leave the club this summer in search of pastures new.

Liverpool, Manchester United and Arsenal are among the clubs to be credited with an interest in the 24-year-old over the last few months.

According to The Times, there is also strong interest from Tottenham Hotspur, with the Lilywhites keen to bring the central midfielder to North London ahead of the 2022-23 season.

The Foxes are not in a strong position when it comes to Tielemans’s future, as he is not said to be interested in extending his contract, which would make him a free agent next summer.