The 25-year-old attacker has established himself as a key figure at St James’ Park one the past three seasons with the club so far. 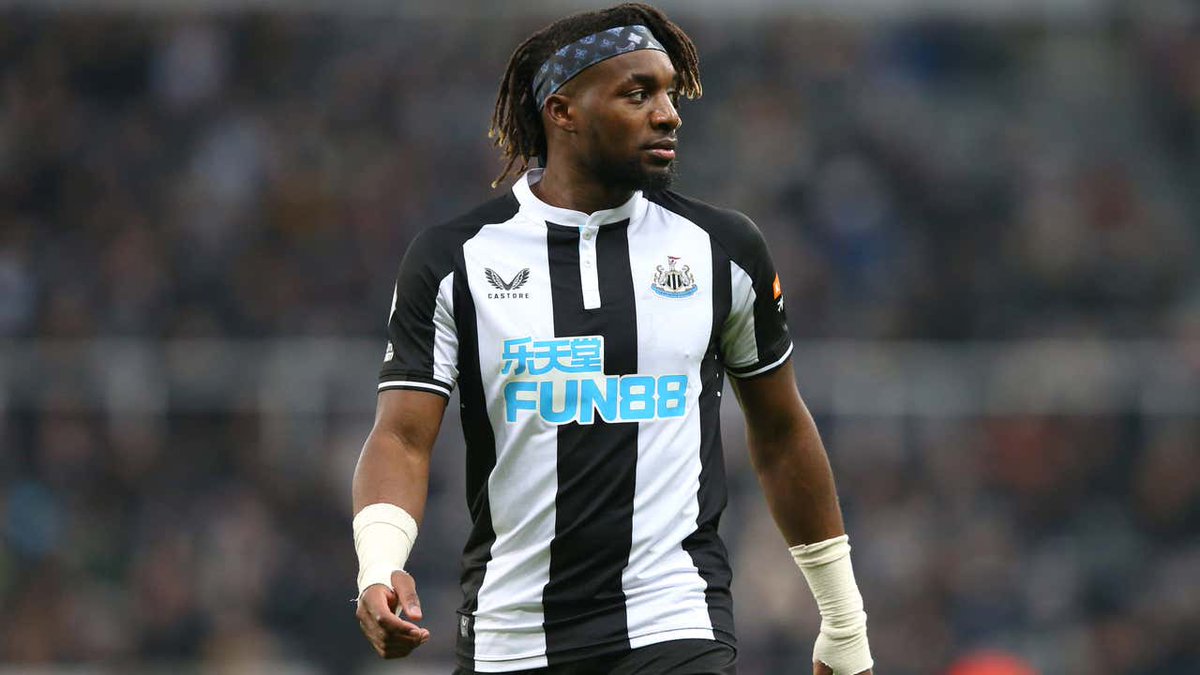 Recent reports had suggested that the Magpies would be open to selling the France international in the summer transfer window were the right fee offered, although that doesn’t appears to be the case at this stage.

Although, Tottenham Hotspur have emerged as a potential destination for Saint-Maximin in the coming days, with sporting director Fabio Paratici is believed to be a huge admirer of the attacker.

If the deal goes through, the Frenchman would be competing with the likes of Son Heung-min, Dejan Kulusevski and Ivan Perisic in the front three.

Saint-Maximin has scored 12 goals and registered 16 assists in 93 appearances for Newcastle United across all competitions so far.