Tottenham Hotspur have reportedly stepped up their interest in Leeds United midfielder Kalvin Phillips, according to The Mirror.

Spurs have already handed over £9m to the Championship outfit for Jack Clarke, who will spend the 2019-2020 season on loan at Elland Road. 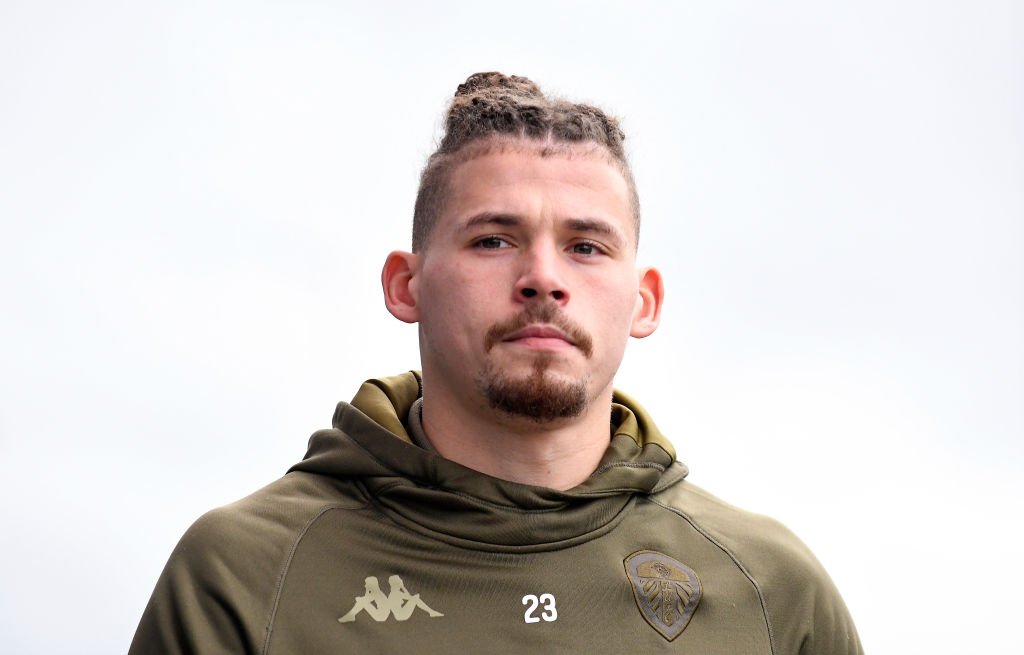 The report claims, Tottenham Hotspur are now targeting Kalvin Phillips and have already launched an opening offer of £30m.

The 23-year-old was named in the EFL Team of the season after starring for the Whites across 44 starts last time out.

A number of other English clubs including Bournemouth, Wolverhampton Wanderers, Aston Villa and Newcastle United have also been linked with Phillips.