Manchester United are preparing to sign Serge Aurier from Paris Saint-Germain on a five-year contract, according to Goal.

The Ivory coast international is closing in on a summer move to Old Trafford as Jose Mourinho looks to secure his 4th signing of the season.

The same report adds that the Red Devils are doing their best of the legal issues that have restricted Aurier from being able to enter the United Kingdom. 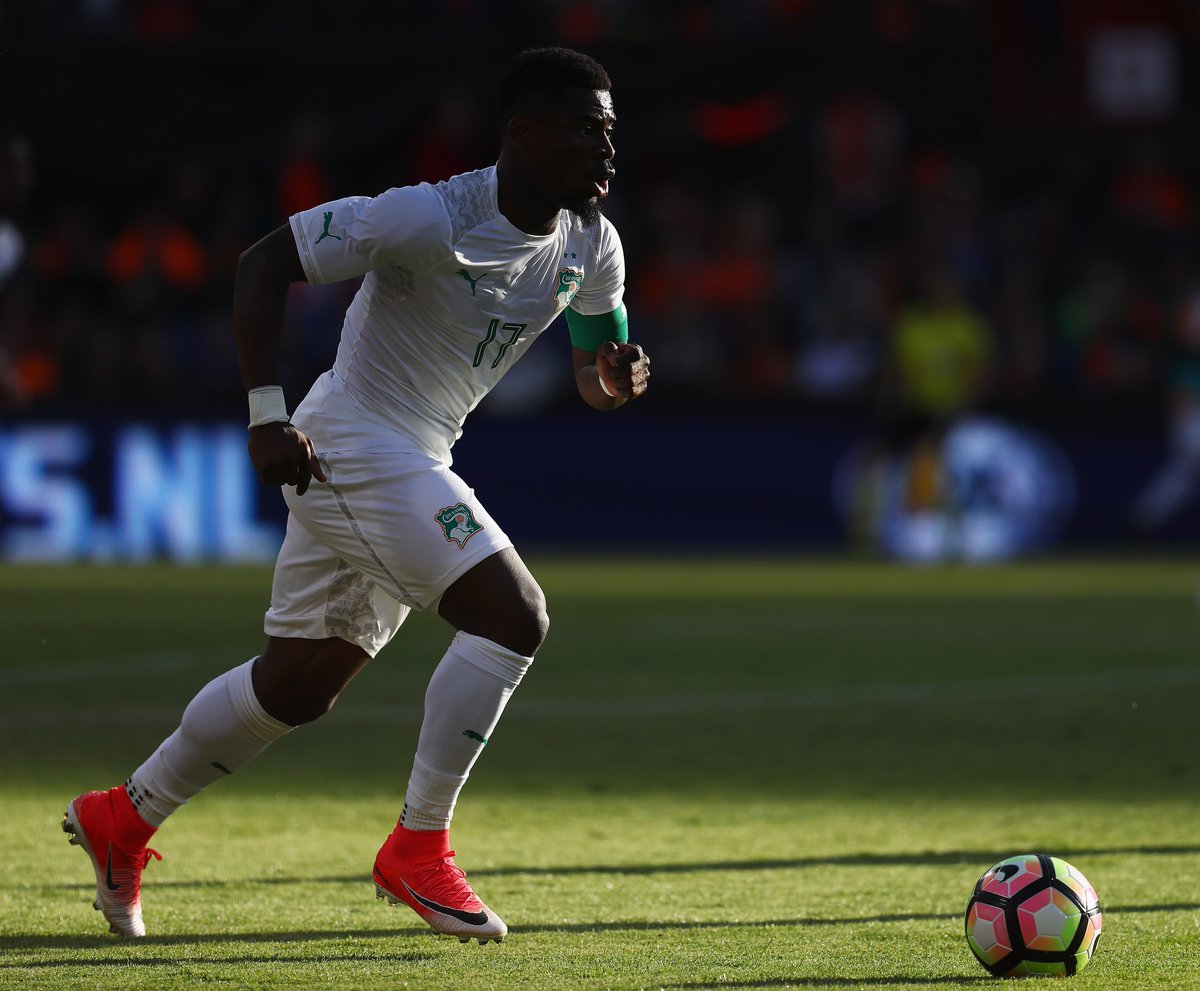 If the deal goes through, the 24-year-old would further strengthen Mourinho’s defensive options ahead of the new season, providing competition for both Antonio Valencia and Matteo Darmian.

There have been speculations in recent weeks reporting that United are set to face competition from the Premier League champions Chelsea for the services of the defender, but Goal.com suggests that the Old Trafford outfit are close to winning the race for the player’s signature.

Manchester United are set to begin their 2017-18 campaign with a home fight against West Ham United on Saturday.