West Ham United have reportedly tabled a £12m offer for James Maddison from Norwich City, according to The Guardian.

The Hammers tabled a formal offer for the Championship star James Maddison after scouting him during the Canaries’ recent defeat to Chelsea in the EFL Cup. 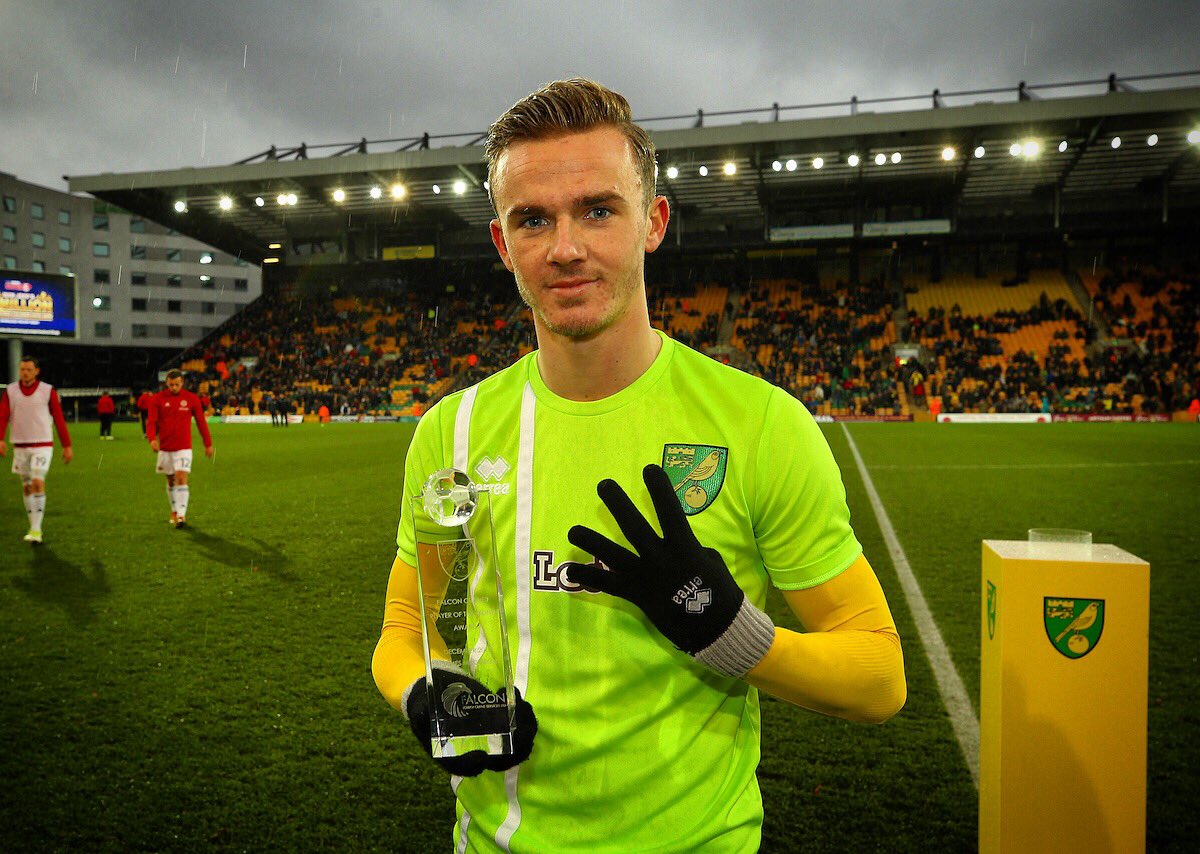 Norwich, however, are believed to be holding out for a larger transfer fee for the 21-year-old midfielder, who has been linked with a number of Premier League sides.

Earlier reports emerged Liverpool FC and Tottenham Hotspur are also interested in the young midfielder but are yet to lodged rival bids.

Maddison, who is a product of the Coventry City youth system, has impressed while on loan at Aberdeen last season, scoring two goals in 14 appearances for the Scottish Premiership outfit.