The 27-year-old midfielder is the Terriers’ top earner on £32,000-a-week but the Hammers could be prepared to pay double those wages, according to The Times. 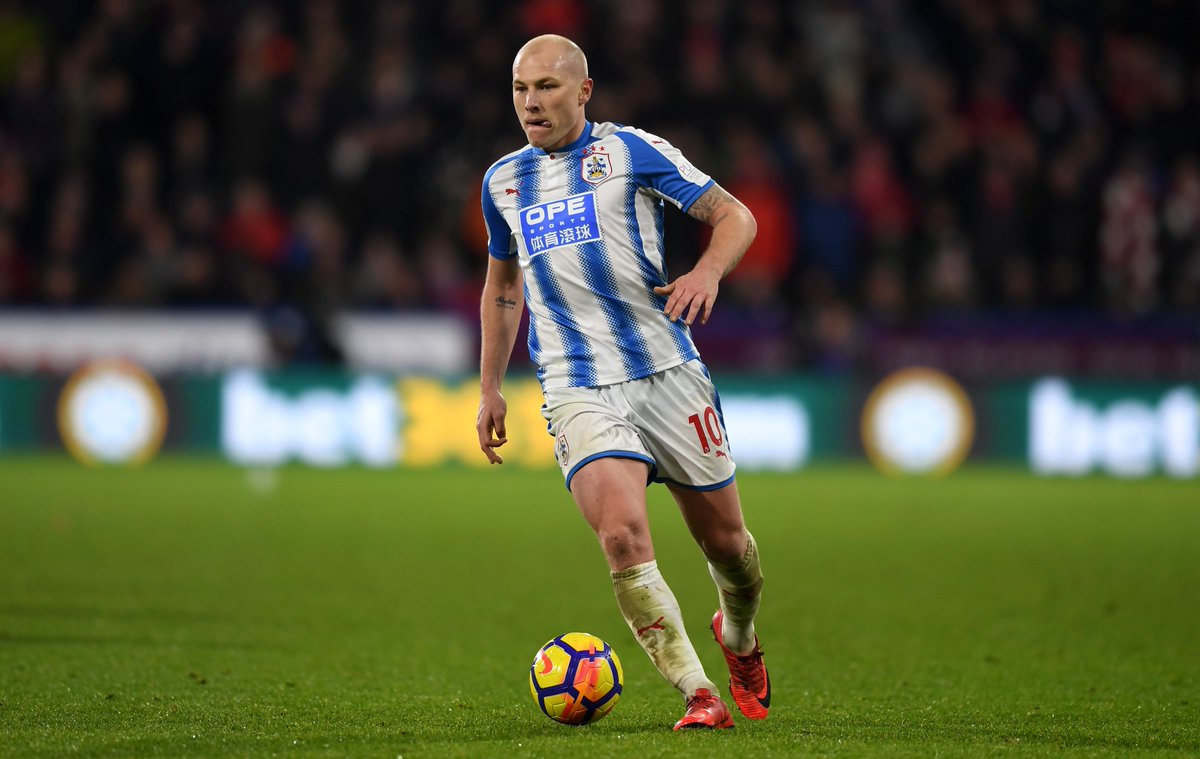 The Yorkshire outfit faced tough competition to secure Mooy’s services on a permanent deal last summer, following a successful loan spell there, with Brighton & Hove Albion and Southampton are also expressing interest in the Australian international.

The midfielder signed a three-year deal with the Terriers at the beginning of the season, but the report claims that the east London outfit will bid for him undeterred.