The Hammers signed nine players in the summer transfer window, including the likes of Andriy Yarmolenko, Felipe Anderson and Jack Wilshere. 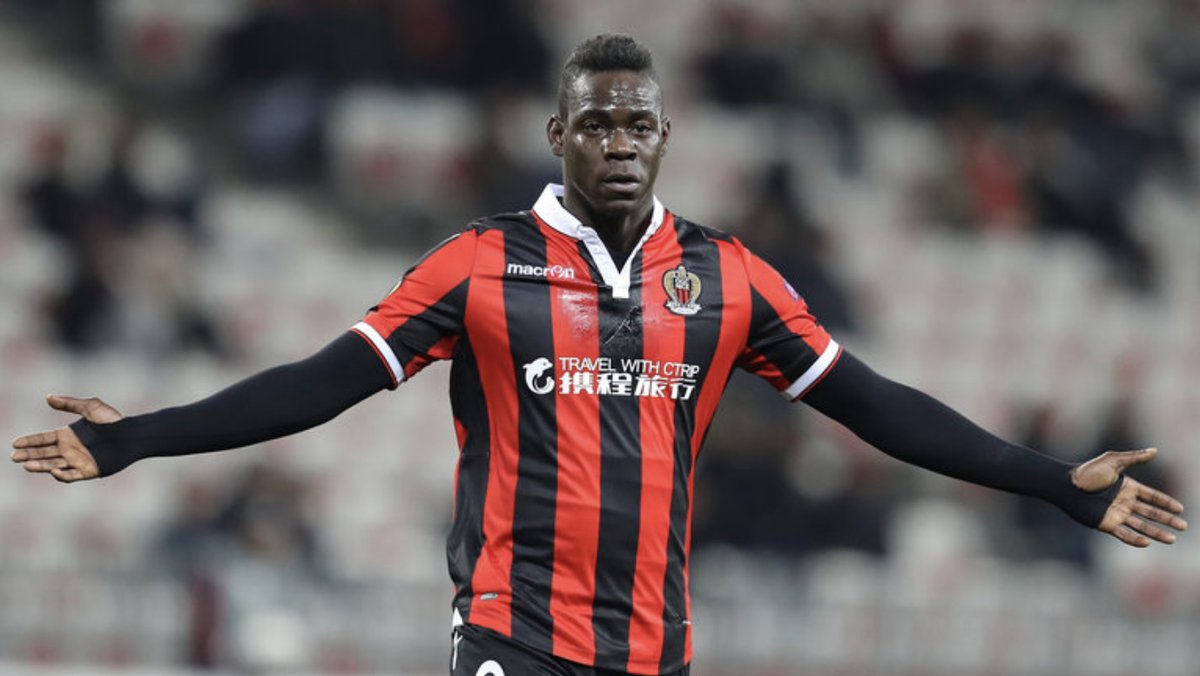 However, it is understood that United manager Manuel Pellegrini is still looking to add extra strength to his squad before the end of the season.

The report claims that the Former Liverpool and Man City attacker would be the Chilean’s hottest target to replace either Marko Arnautovic or Javier Hernandez in the club’s starting XI.