West Ham United will reportedly lining up a swoop for Chelsea outcast Michy Batshuayi this summer, The Daily Mail reports.

The Belgian international joined the Blues from Marseille last summer and has made just five starts for Antonio Conte’s side, none of which in the Premier League. 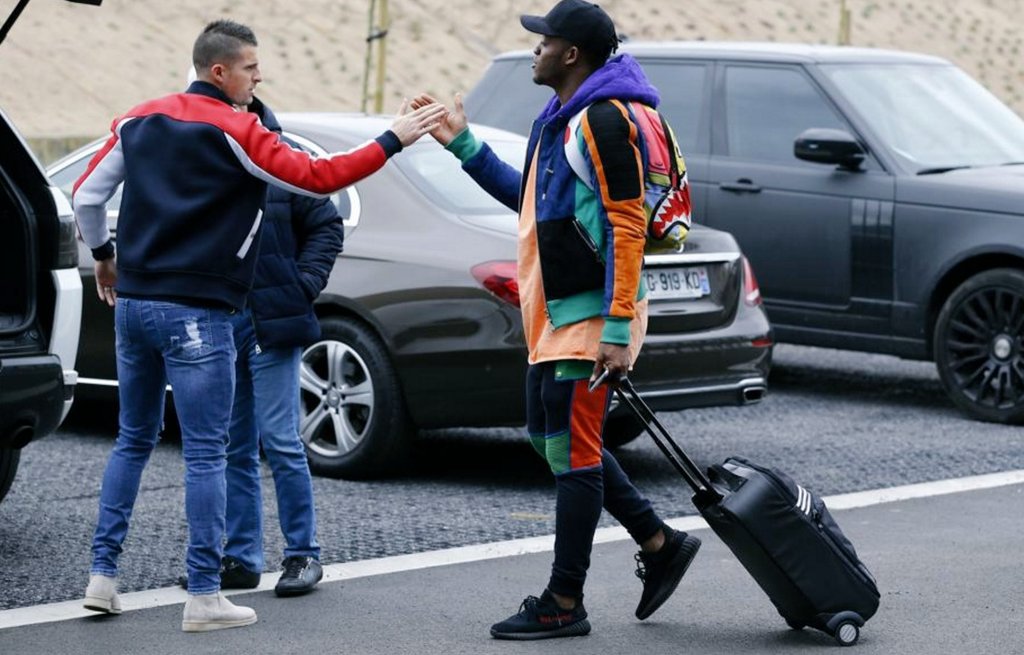 The 23-year-old striker is desperate for more first-team football next season and would be open to leaving the west London outfit in order to guarantee that.

The Hammers, meanwhile, have been in the transfer market for a high-profile attacker for some time now and are hopeful of luring Batshuayi to the London Stadium.

The report claims, the Premier League leaders are not interested in selling the striker on a permanent basis, but would contemplate the option of a season-long loan deal.

Batshuayi has scored five times in 21 appearances across all competitions for the East London outfit this season.