West Ham United midfielder Reece Oxford has committed his long-term future by signing a new four-and-a-half-year contract with the Hammers.

The 18-year-old, who has been courted by some of England’s biggest clubs, has reportedly snubbed Manchester United in order to remain with the Hammers, that will keep him at the London Stadium until 2021. 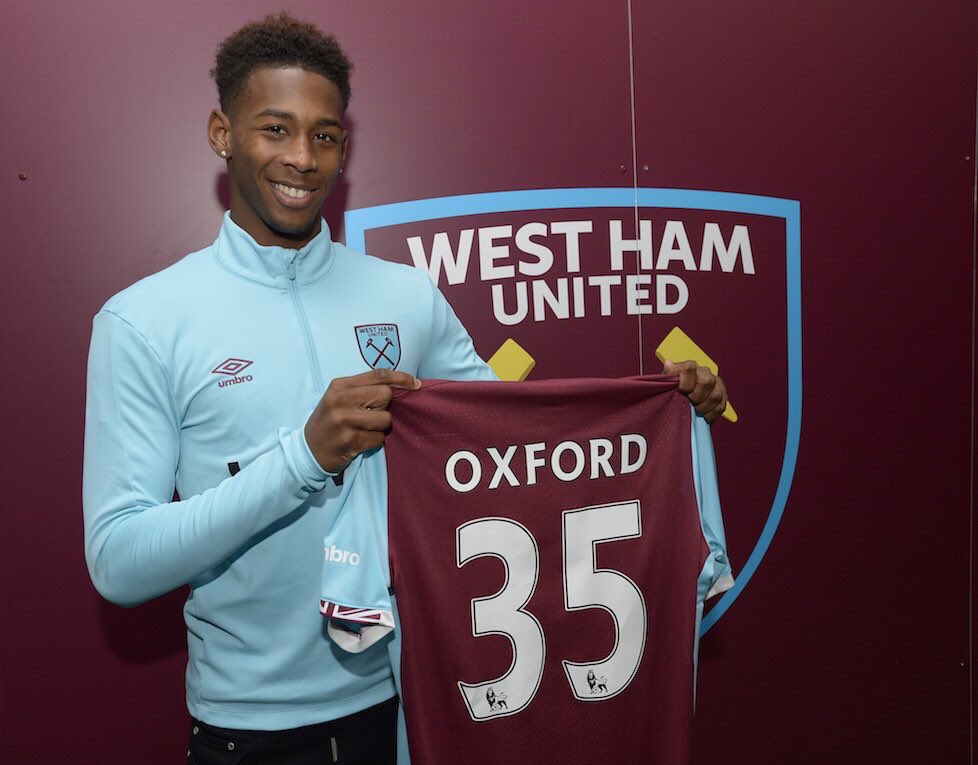 “I am happy to have signed my new contract. There was a lot of speculation about my future but I am happy that it has been done and I can get back to football. I just want to kick on now,” the youngster told the club’s official website.

“I have made my family proud and hopefully I have made the fans proud that I have signed a new contract. Hopefully I can get into the team and help them throughout the whole season.

“I have a good relationship with the gaffer and hopefully I can get a lot of game time here. I have seen some of the old players like Joe Cole and Rio Ferdinand and I want to follow in their footsteps. Hopefully, I can become just as big as them or even bigger. Hopefully, I can step out and follow what they have achieved.”

Oxford has appeared twice for the senior team this season, with both coming in the Europa League back in August.