The Portugal international notched four goals in the thrilling win 6-3 and took his league tally to 22 goals for the season and 37 overall in the current campaign.

Ronaldo was unstoppable against the league’s surprise package and he has now found the net 21 times in his last 11 outings in all competitions. He’s made a slow start of the season with only four goals through 14 La Liga games, but it looks like the five-time Ballon d’Or winner is already hitting full gear. 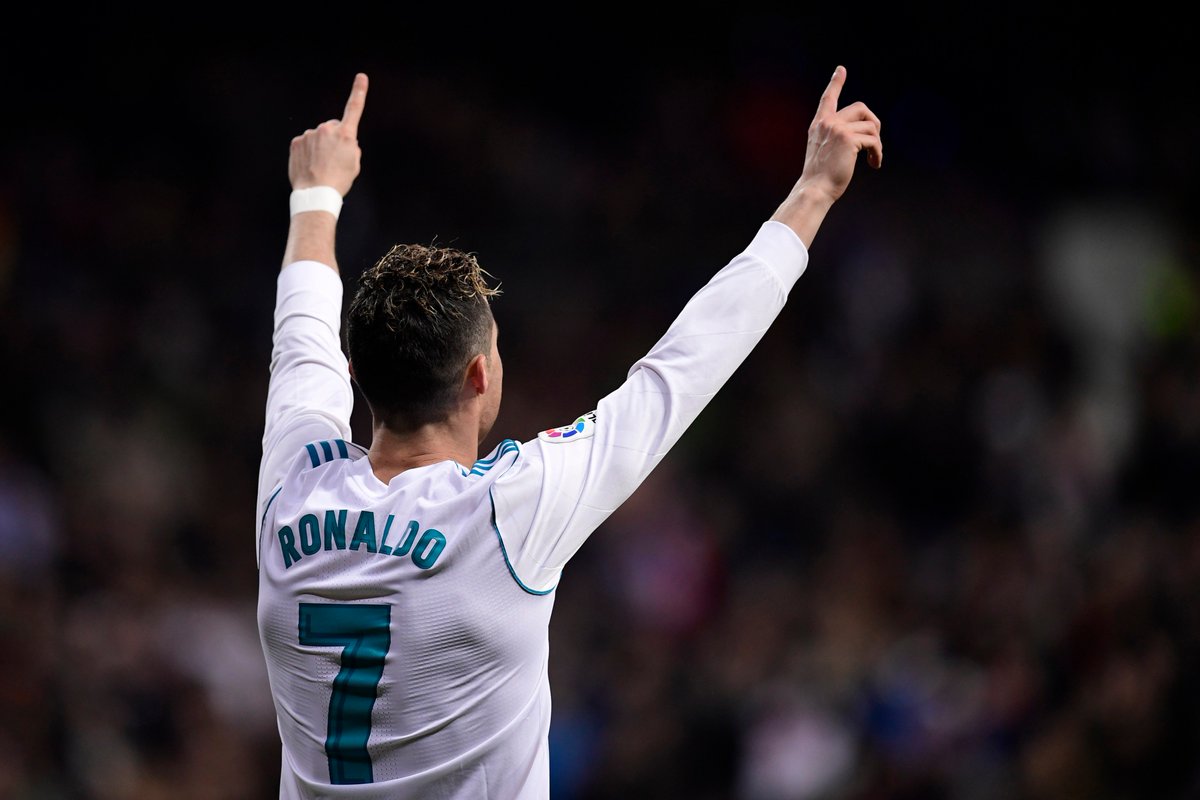 “Ronaldo comes from another galaxy, it’s true. It’s good for us and for him, when he’s fine, the team is good, he transmits very good energy. He knows himself and knows when he has to rest a little and at the end of the season he is always very good.

He scores goals and he is always going to. What he has is ambition. He is tremendous in every practice and in every play”, Zidane told Real Madrid TV.

Cristiano Ronaldo totaled his career hat tricks to the 50 – 44 with Los Blancos’ jersey, one with Man United and five with Portugal. His total career tally has increased to the amazing 645 goals for club and country.

After his exploits on Sunday, Ronaldo surpassed Luis Suarez from Barcelona and is only three goals short from longstanding rival Lionel Messi in the race for the Pichichi top scorer award in Spain.

Real Madrid won a fourth straight win in the league and regained the third place in the standings from Valencia.

Los Blancos took advantage of Atletico Madrid’s defeat 1-2 to Villareal earlier on Sunday at Estadio de la Ceramica and moved within four points behind the city rival in La Liga standings, but remain 15 points behind Barcelona.