Barcelona are reportedly prepared to up their efforts to secure a deal for Tottenham Hotspur midfielder Tanguy Ndombele.

Having endured a poor debut campaign in North London, the 23-year-old midfielder was heavily linked with a move away from Spurs during the summer. 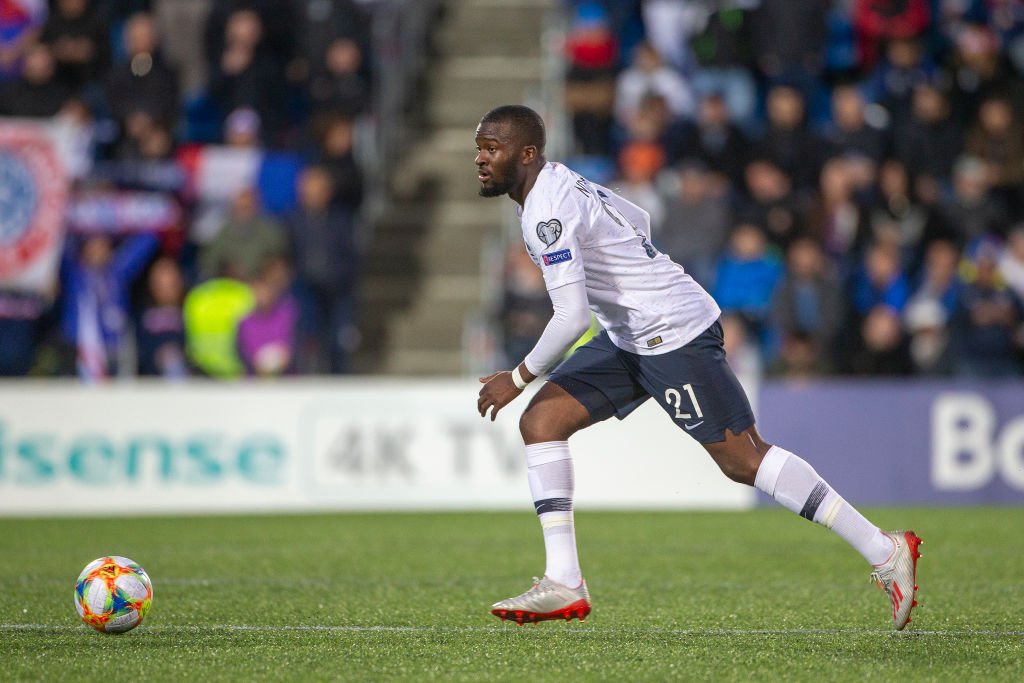 Barcelona and Inter Milan were said to be as potential destinations for the Frenchman, who is under contract with the Lilywhites until 2025.

While the North London outfit refused to consider any bids before the start of this season, Italian journalist Fabrizio Romano claims that they may have to fend off more interest in the January transfer window.

Romano claims that Barca will wait until the end of the season to make contact with the Premier League giants.

Ndombele has made seven starts and three substitute appearances so far this season.