The Poland international confirmed that he would like to leave the club this summer, revealing that he had no intention of signing a new contract at the Allianz Arena. 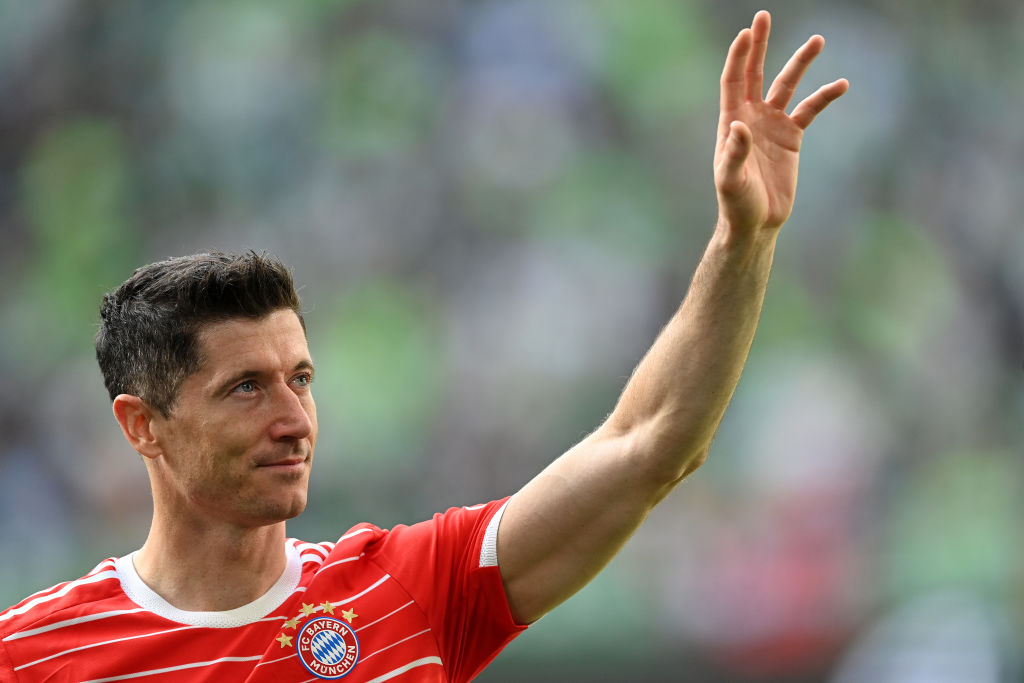 While Bayern Munich officials have played down the chances of the frontman being allowed to move elsewhere, depend on whether they can find a potential replacement.

The La Liga giants Barcelona have emerged as the clear favourites to secure Lewandowski’s signature and a three-year contract is said to be on the table should a fee be agreed with the Bavarians.

However, according to The Guardian, Chelsea join the race for the 33-year-old striker if the Catalan giants cannot meet Bayern’s asking price, which is currently not disclosed.

The Blues would only move for the Polish star if they are able to part ways with Romelu Lukaku or Timo Werner, the duo having endured an inconsistent campaign so far this season.