Manchester City have reportedly “explored” the possibility of signing Borussia Dortmund forward Pierre-Emerick Aubameyang after his move to PSG fell through.

The Gabonese international was all set to join the French giants next month in a staggering £70 million deal, but the transfer didn’t materialise. 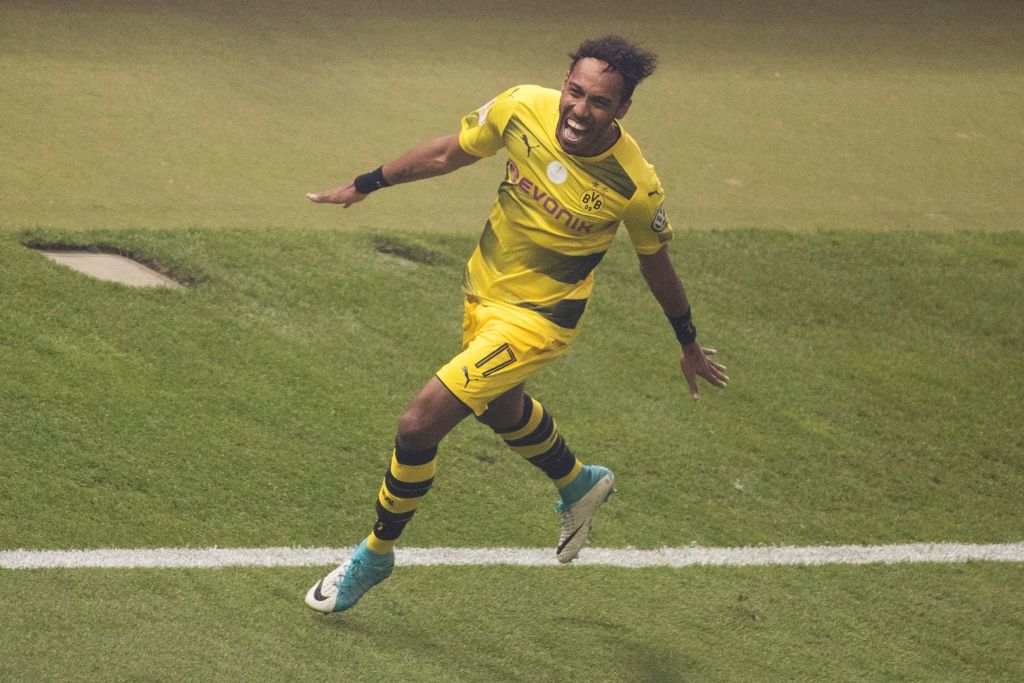 According to German publication Bild, the Parisians boss Unai Emery has turned their attention on other targets, which now opens the door for other clubs to make a move for the 28-year-old attacker.

Sky Sports News claims, the Premier League giants are considering a bid as he is one of the few strikers that manager Pep Guardiola is looking for.

It has been reported that Aubameyang could be interested in a move to Liverpool, but Sky Sports News has vanished these rumours.

Aubameyang has been part of the Dortmund since 2013, has scored 40 goals in all competitions last season.