Manchester United will reportedly face competition from Paris Saint-Germain to land the signing of Jadon Sancho, according to The Daily Mirror.

The Red Devils will have to beat the Parisians to the signing of £100m-rated Jadon Sancho from Bundesliga side Borussia Dortmund. 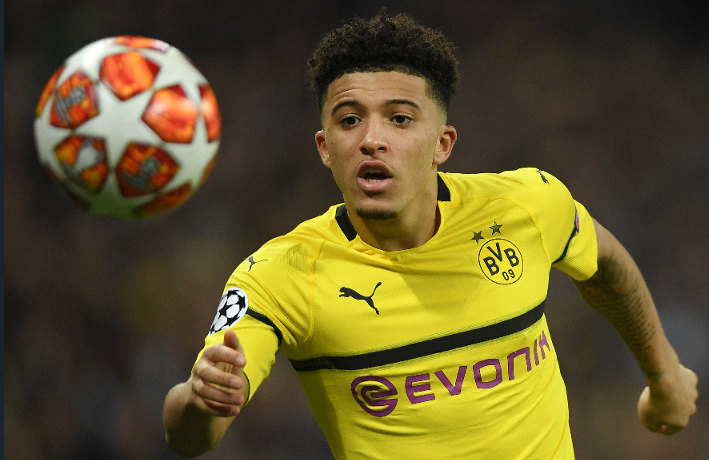 The report adds that United would have to smash their club record to sign the teenager, who is likely to cost around £100m.

The Ligue 1 champions PSG are eager to add Sancho to their ranks to compliment Neymar and Kylian Mbappe as the French outfit look to secure European glory.

The report goes on to claim that Dortmund are determined to keep Sancho at Westfalenstadion despite interest from Manchester United and Paris Saint-Germain.

The England international has scored eight times and provided 10 assists in 24 Bundesliga appearances so far this season to establish himself as an integral part for BVB.

Dortmund paid £10m to Manchester City for Sancho in 2017.